i think you should leave 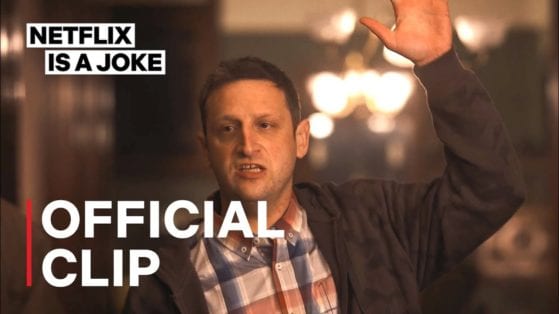 You’ve Already Binged Through “I Think You Should Leave” Season 2, Right?

The second season of I Think You Should Leave delivered on the jolt of Tim-Robinson-screaming-fueled absurdity that had been desperately missing from all of our lives and this one sketch from said second season being on YouTube was just an excuse to further play up the glory of Robinson being free from the reins of network TV and SNL to let his mind wander and create the sketch comedy that this specific time very much needs and subsequently resonates so deeply with such an insane, unprecedented, bizarre time.

Just like the first season, it’s quotable and so fast paced and yet, goes to stranger, more emotional, and ambitious depths than the first season. Also, it takes less time than any MCU movie to get through it, so just go watch I Think You Should Leave season 2 already or watch it again or watch it “again” again.

Start with one of the best sketches of the season here.

Lastly, YOU HAVE TO GIVE. 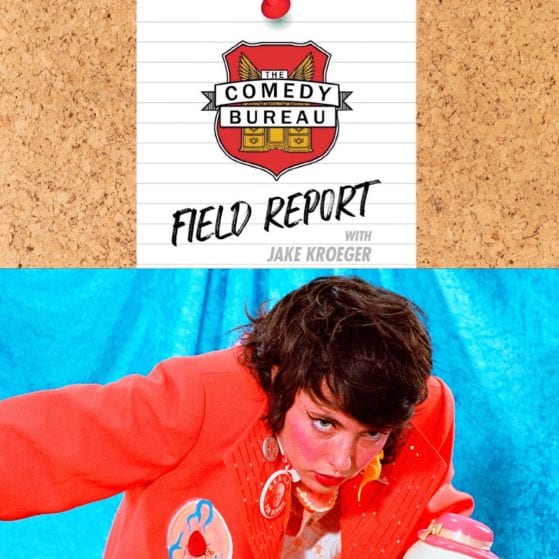 Sarah Squirm, a trailblazer in meshing the grotesque into comedy, joins us for this week’s TCB Field Report to not only break down the shift from quarantine life back into in-person life that’s somewhat like the before times, but also get into the nitty gritty of absurdist comedy. We actually dissect several parts of the absolute must-see season 2 of I Think You Should Leave in breaking down how to come up with absurdist humor. Also, “hot” takes on Netflix’s latest line-up of half hour specials and new comedy venues that opened in LA as we’re coming out of lockdown.

Follow Sarah @sarahsquirm and watch The Sarah Vaccine on Means.TV

It has been our stance since season that I Think You Should Leave has given us many of the best, most iconic, most downright hysterical sketches that we needed at such an absurd time to live. Thus, the prospect of season 2 has been weighing us ever since we’ve sped binged through season 1 more than a few times.

Thankfully, season 2 is just around the corner, past the Fourth of July, due out on July 6th on Netflix. More of Tim Robinson’s daft brilliance will be served up and, yet again, very likely be the very thing we need to see on TV, in comedy, and definitely in sketch comedy.

For now, you can get your very first dose of season 2 with the official trailer and watch it on repeat until 7/6. Please get a ridiculous taste of what’s to come here. 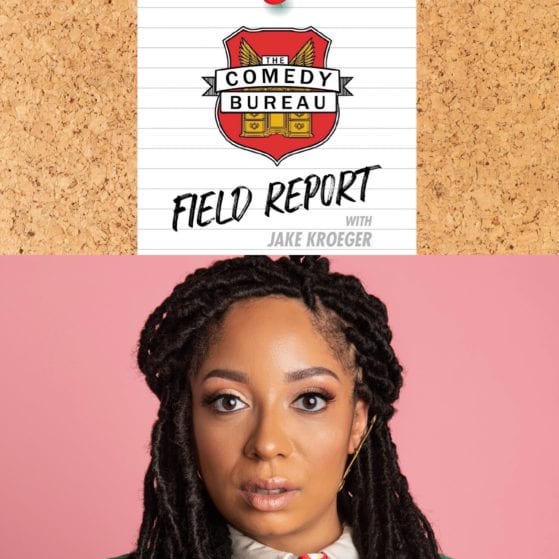 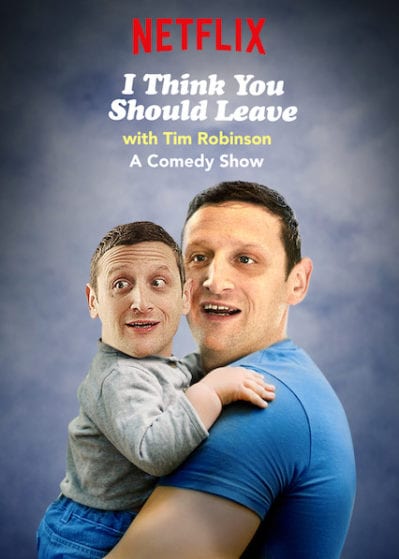 Whether you think 2020 was ten years long or not, it has been way too long since one of the best sketch shows in recent memory, I Think You Should Leave, has been away. Sure, the season 1 sketches are timeless and, for our money, the nachos sketch will be something will be telling folks about for years, but we very much need unabashed absurdity from Tim Robinson and company that ties into insufferable characters needing to leave a given situation.

Fortunately, we won’t have to wait too much (depending on your sense of time these days) longer as it has just been announced that season 2 is premiering on July 6th on Netflix. Make sure you clear out your schedule and are recovered from whatever the hell you’re planning on doing on July 4th, so you can get ready for what, we believe, will be the most quoted sketches of 2021.

I Think You Should Leave Season 2 is coming to Netflix on July 6! Until then? Here's some of the GREATEST HITS from Season 1.@samrichardson pic.twitter.com/4D8PpK5df3

Considering that I Think You Should Leave has, far and away, some of the best sketches this year (and maybe in recent memory), this renewal should have come several weeks ago, you know, a day or two after the show premiered.

Still, that means more delicious, absurdist morsels from the beautifully bizarre mind of Tim Robinson and co. are coming our way. Thank goodness.

May 8, 2019
Uncategorized
i think you should leave, netflix, tim robinson

If you’re like us and have been pondering the state and direction of sketch comedy right now, you might want to do yourself a favor and spend just around two hours watching the wonderfully daft, absurdist box-of-treasures that is Tim Robinson’s I Think You Should Leave on Netflix.

It’s only six episodes at less than twenty minutes a piece and it’s a much needed shot in the arm (and might just make up for Detroiters going off the air) in terms of pure, concentrated silliness that is meticulously crafted and performed at the highest level.

The title is apt as every sketch acts in a way that prompts an exit for a character that they don’t take when they really should. The simple formula and Tim’s penchant for ridiculousness makes for one of our favorite shows thus far in 2019.

In fact, there’s only one issue: there’s nearly not enough of I Think You Should Leave.

There’s a New Sketch Show in Town: I Think You Should Leave with Tim Robinson

Sketch comedy on TV has become a little scarce these days (too scarce if you ask us). IFC and SNL can’t remain being the only places that have it in 2019.

Thankfully, Tim Robinson (from the aforementioned SNL and the beloved, but far-too-short-lived Detroiters and many great, wild sketches over many years) is getting his own sketch show at Netflix, I Think You Should Leave with Tim Robinson.

This trailer shows that it intends to make a hell of a first impression and we can’t wait for I Think You Should Leave to premiere later this month on Tues., Apr. 23rd on Netflix to see what insanity Tim has up his sleeve.