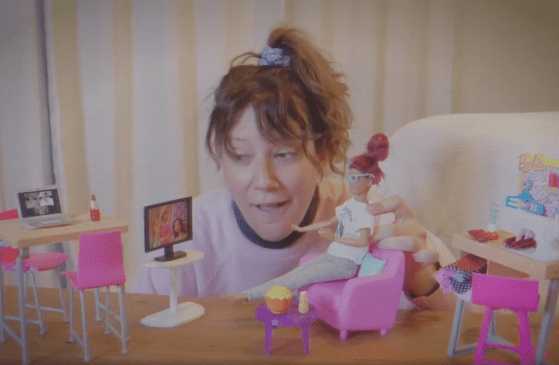 There has been a movie in the works at Sony Pictures adapting the long standing “Barbie” toy franchise into a movie. With the success that The LEGO Movie has had, there seems to be a shift in having an unconventional and new spin on what a movie based on Barbie could be.

So, Sony has tapped Diablo Cody to write a draft. While we wouldn’t be surprised at all that many of you reading this are, at the very least, skeptical, we were all this skeptical about a movie about LEGOs being made. Given Cody’s resume, her version of a Barbie movie could be fun ride, especially as a comedy rather than the typical light adventure that most toy based movies go on, but we’ll see if Sony sticks with her and what rating they’ll aim for.