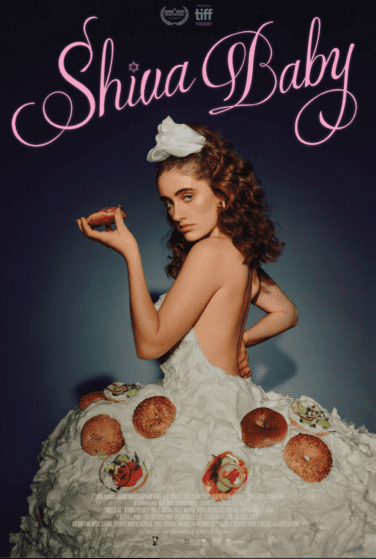 It has been a week since the official release of the dark, satirical comedy Shiva Baby and not only is earning bountiful praise, but it’s garnering more interest for projects from the mind of Emma Seligman, the film’s writer and director.

Specifically, Adam McKay has teamed up with Seligman to develop a series on being a “sugar baby”, a core element of Shiva Baby, over at HBO. The whipsmart-ness of Seligman’s sensibilities were a more than refreshing arrival to the growing mountain of content that’s available to us all that we felt compelled to watch as the pandemic is still very much not over yet. The juxtaposing of the bisexual triangle with Rachel Sennott playing a “sugar baby” all at a shiva was so deftly handled with the the awkward hysterics being turned all the way up from the very first moment to the last.

Seligman’s voice deserves to be heard way more loudly and way more often as evidenced by all the great noise that has come with the release of Shiva Baby. An HBO series following the world of “sugar babies” is a great place to start (especially with McKay who has seemingly been dead set on making political satires like Vice) and we can’t wait to see both the series and what else it will inevitably lead to.

Oh yeah, let’s not forget that Seligman and Shiva Baby star Rachel Sennott are already working on another movie, a juicy lesbian comedy together, Bottoms, too. 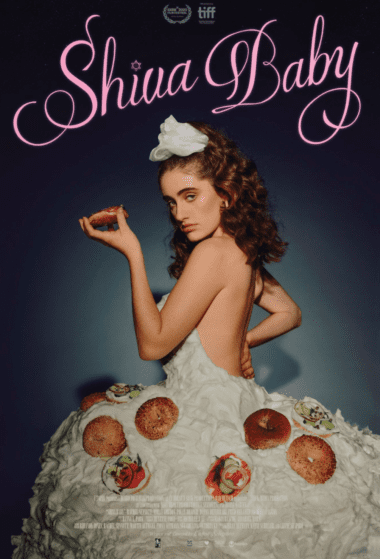 It seems as though the handful of big movie releases that have managed to happen in the last year on some streaming service, VOD, or, perhaps, at a drive-in haven’t really lived up to any of the hype. Maybe not watching them on the big screen has something to do with that or maybe the good stuff is being kept for when movie theaters can open in full.

Indie and arthouse fare, however, have gone strong throughout the pandemic and another indie comedy that one should be looking forward to is Shiva Baby.

Emma Seligman‘s feature length debut throws several flies into the ointment of the already cathartic experience of Shiva with a bisexual lead in Rachel Sennott just happening to run into her sugar daddy and her ex-girlfriend. Sounds pretty fun to us. Here‘s a trailer to give you a sneak peek of all of that.

Look for the release of Shiva Baby on Apr. 2nd.