You’ve Already Binged Through “I Think You Should Leave” Season 2, Right? 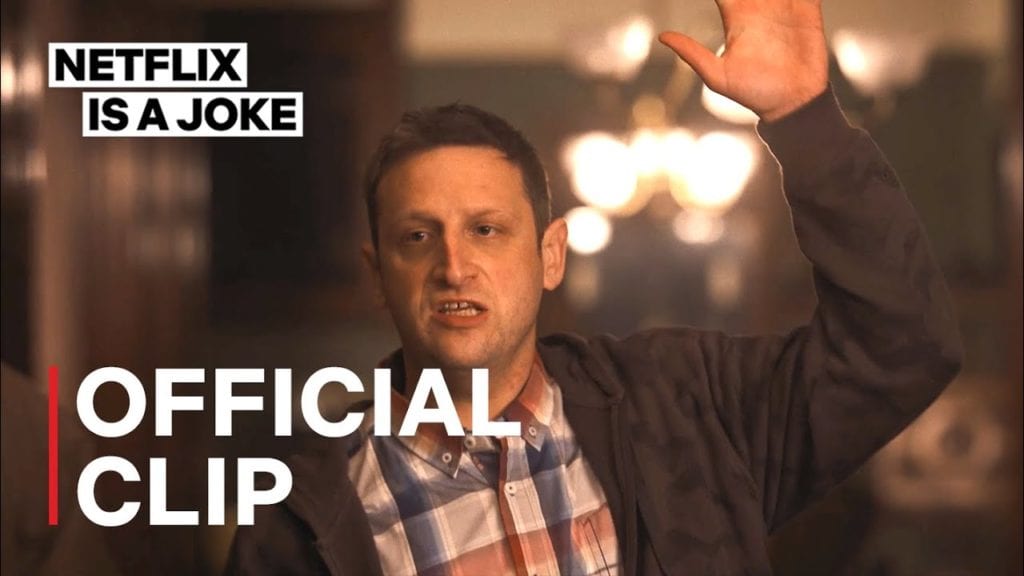 The second season of I Think You Should Leave delivered on the jolt of Tim-Robinson-screaming-fueled absurdity that had been desperately missing from all of our lives and this one sketch from said second season being on YouTube was just an excuse to further play up the glory of Robinson being free from the reins of network TV and SNL to let his mind wander and create the sketch comedy that this specific time very much needs and subsequently resonates so deeply with such an insane, unprecedented, bizarre time.

Just like the first season, it’s quotable and so fast paced and yet, goes to stranger, more emotional, and ambitious depths than the first season. Also, it takes less time than any MCU movie to get through it, so just go watch I Think You Should Leave season 2 already or watch it again or watch it “again” again.

Start with one of the best sketches of the season here.

Lastly, YOU HAVE TO GIVE.