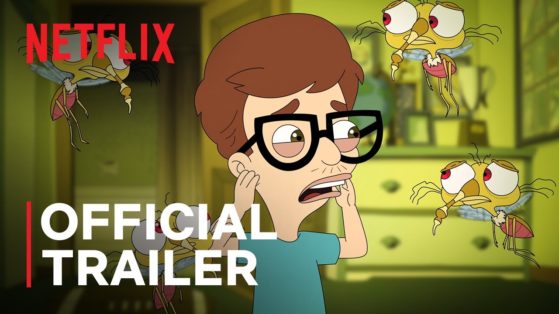 Hormone Monsters, Shame Wizards, Depression Kitties, and more have been whimsical, absurdly funny creatures of the Big Mouth universe that, as far as we know, goes as hard in on truthful, uncompromising humor of what puberty and adolescence is really like as any other movie or TV series has in the history of the moving image.

Through four seasons, the celebrated adult animated series has been so hysterically crass and yet so heart-wrenching, yet so sweet all in one package and always bringing new ways to marry magical realism and the unflinching truth, often based on the lives of its creators/writers.

The upcoming fifth season of Big Mouth seems like it’ll carry such a hallowed torch of this hormone driven fairy tale world and include new additional anthropomorphic concepts as cute-ish creatures, Love Bugs and Hate Worms. We have no doubt that’ll hit a nostalgic emotional nerve just like they have throughout the past four seasons.

You can get a taste of what that’s like here in the official trailer for season 5 of Big Mouth, just released today (and, as such, we’ll be curious to see if this will enter the fray of Netflix’s growing firestorm Chappelle controversy as other Netflix comedy talent has lashed out at the streaming giant in response to Chappelle’s The Closer). 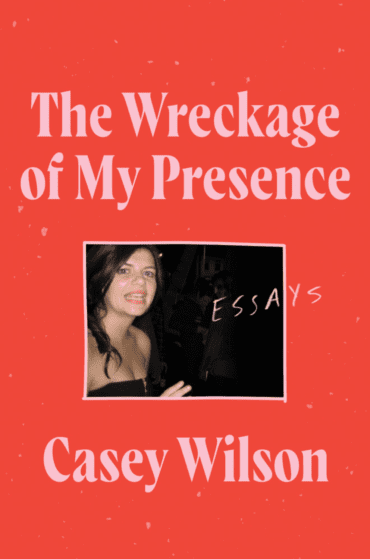 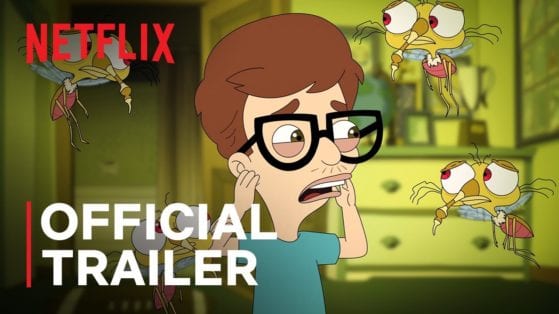 Though it is one of the most explicit animated series of all time, Big Mouth has proven over three seasons that it also has plenty of heart, depth, and humanity in following the horrific time that is puberty and playing it out hilariously with a flair of magic realism.

Normally, waiting for this fourth season to come out would have been a little excruciating, but there has been plenty of things in 2020 that kept our minds more than occupied (probably overloaded to be quite frank). So, the arrival of an entire new season of Big Mouth on Fri. Dec. 4th on Netflix is the second of early holiday gifts (the first being a Trump loss of course).

This trailer promises a season that delivers on the high bar that Big Mouth has set for itself as well as introducing a new imaginary character that will surely hit us all way to close to home, the “anxiety mosquito”

Get a taste of all of that here.

As they’ve already hinted at, Nick Kroll and Andrew Goldberg’s animated comedy Big Mouth, Netflix’s latest animated series geared towards adults, will revel in the surprising highs and the gross lows of puberty. In fact, there’s a bit of magical realism woven through that might just set this series apart from other coming-of-age animated series.

See for yourself in the full trailer here.

Half of Broad City plus the head of writer of Inside Amy Schumer taking on Samantha Irby’s life sounds like the right ingredients for another FX series you should keep an eye on.

Irby and Jessi Klein, who is the Inside Amy Schumer head writer, are writing and executive producing this project together with Abbi Jacobson also set to executive produce.

So, if this go to series, a good portion of the comedy landscape on television will be nicely occupied by Broad City, Better Things, Insecure, and Meaty.

There’s nothing quite like a random day like National Book Lovers Day that’s set up to celebrates books that allows us to recommend to you some great comedy book titles that have been either recently released or will be hitting bookshelves (both physical and digital) very soon.

So, without further delay, get your observance of this holiday in with buying or pre-ordering the following:

–Based on a True Story: A Memoir by Norm MacDonald (out September 20th)

–How To Win at Feminism: The Definitive Guide to Having It All-And Then Some! by Reductress (out Oct. 25th)

–You’ll Grow Out of It by Jessi Klein

–How To Be The Greatest Improviser on Earth by Will Hines

–The Bob’s Burgers Burger Book: Real Recipes for Joke Burgers by Loren Bouchard and the Writers of Bob’s Burgers; Recipes by Cole Bowden

–Winning Isn’t Everything: Why I Am Running For President Again… And Why I Will Lose by Connor Ratliff

Jessi Klein Reads ‘Poodle vs. Wolf’ Excerpt from Her New Book “You’ll Grow Out of It”

Odds are that if you’ve enjoyed some of the more talked about comedy on television in recent memory, you’ve enjoyed the work of Jessi Klein. As a writer of both Inside Amy Schumer and Kroll Show, Klein is a formidable voice in comedy.

Knowing that, you might want to get her collection of personal stories gathered together in her new book You’ll Grow Out of It.

Get a sampling of it from this live reading that Jessi recently performed at Refinery 29′s Riot Live.

“Inside Amy Schumer” and What Their Peabody Award Means to Them

Unless you’ve been hiding from the Internet, you’d know that Inside Amy Schumer is not only one of the funniest shows on TV, but a show that has consistently been tackling touchy issues in a way that has opened up dialogues on those issues where they was little or no dialogue before.

It took awhile, but there is now an heir apparent to the Chappelle Show’s Wrap It Up! awards speech music box.

Inside Amy Schumer has now made Listen Alert, which offers 24/7 support to those so desperately in need of attention for their stories that trail off and trying to vent about very non-crucial problems.

Get the full rundown here.