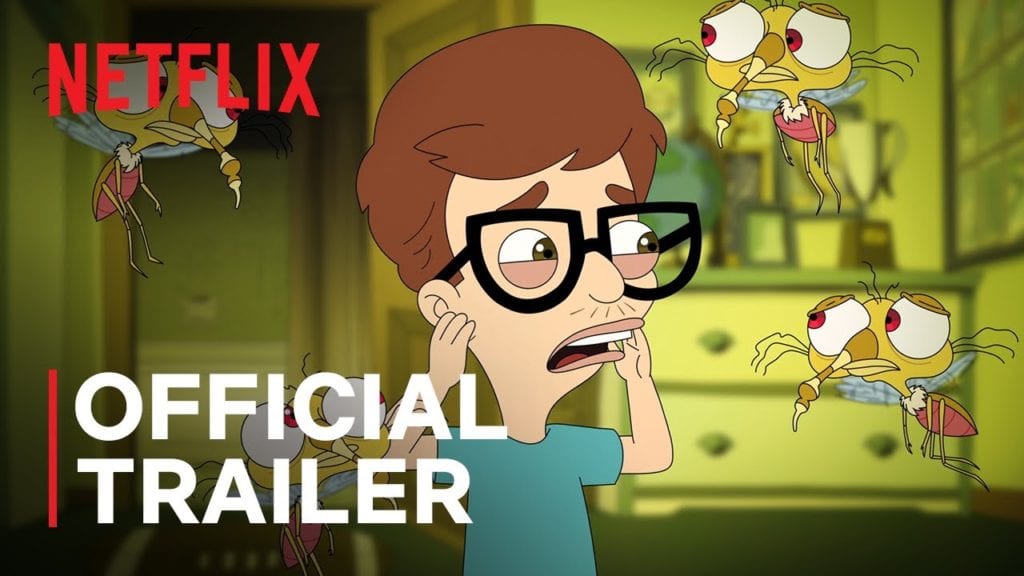 Though it is one of the most explicit animated series of all time, Big Mouth has proven over three seasons that it also has plenty of heart, depth, and humanity in following the horrific time that is puberty and playing it out hilariously with a flair of magic realism.

Normally, waiting for this fourth season to come out would have been a little excruciating, but there has been plenty of things in 2020 that kept our minds more than occupied (probably overloaded to be quite frank). So, the arrival of an entire new season of Big Mouth on Fri. Dec. 4th on Netflix is the second of early holiday gifts (the first being a Trump loss of course).

This trailer promises a season that delivers on the high bar that Big Mouth has set for itself as well as introducing a new imaginary character that will surely hit us all way to close to home, the “anxiety mosquito”

Get a taste of all of that here.