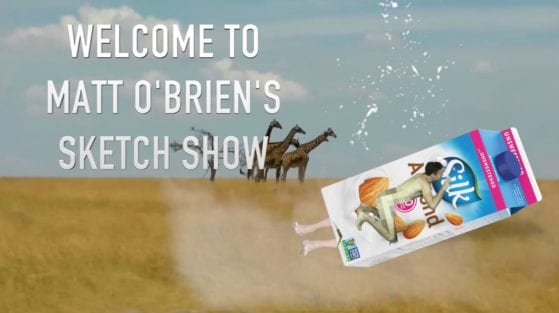 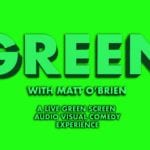 So, Matt O’Brien has devised a way to have comedians act out a scene with a green screen, then finish a video with a background suggested by the audience before that comedian finishes a normal stand-up set.

For us, it sounds like some beautiful chaos and something you should definitely check out (especially with a great line-up of Julia Hladkowicz, Johnny Pemberton, JB Ball, Andrew Johnston, Steph Tolev).

This madness will be called Green with Matt O’Brien and happening on Fri., Nov. 22nd at 10:30PM at UCB Sunset. Tickets are $7 and you ought to go get them here. 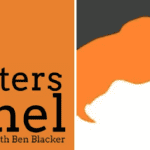 Long time Conan staff writer and bit player, Matt O’Brien got his own farewell tribute from the show featuring some of his best performances during sketches.

Give a watch, a close one at that, for what costumes you’ll probably wear if you do sketches on Conan.