Basically, there has been a bevy of great profile interviews from the 2015 episodes of Last Call with Carson Daly.

Watch profile/interviews of such good comedy folks including

If you’ve somehow ran out of stuff to binge watch this Memorial Day Weekend or just in general, these interviews should be the perfect thing to watch next. 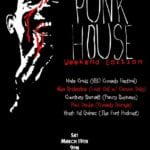 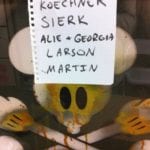 The line-up that you possibly missed at Meltdown at Meltdown Comics last night. (Photo by Jay Larson, the Larson on the line-up). 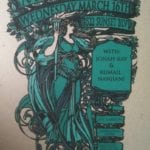 Not only is this going to be one hell of a funny show, the proceeds are all going towards relief efforts in Japan. 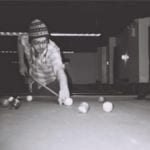