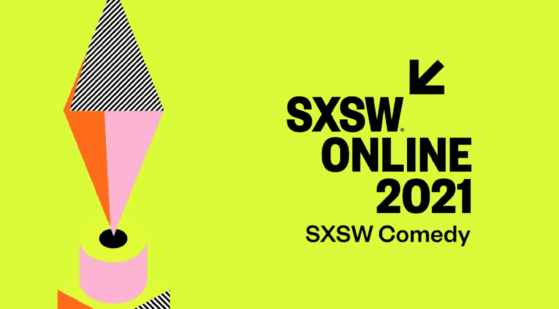 We had previously told you that SXSW was going virtual for the entirety of their program this year as a result of the pandemic and that, for comedy, they had collected exclusive performances from some of the most well known and respected comedy clubs across the country. That includes The Stand, Acme Comedy Co., Dynasty Typewriter, Hollywood Improv, Zanies Chicago, and more.

Well, SXSW Online 2021 is happening this week, Mar. 16th-Mar. 20th, and you can take a gander at what that all looks like (including Joel Kim Booster performing in front of marionettes) as this sneak peek was just posted on Twitter. It’s nice to see that it’s not just a bunch of Zoom shows and a reminder of how much we can’t wait to get back to watching live comedy in person.

Get more info on the full line-ups of venues and performers participating in SXSW Comedy this year here.

For #SXSW Online 2021, we invited some of the most lauded comedy venues from around the country to present live shows from their home stages. 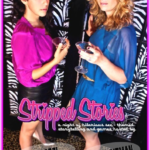