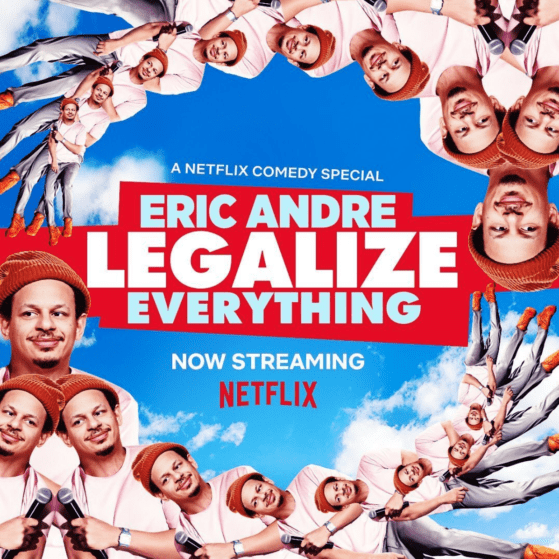 Dadaism Is Alive and Well in Eric Andre’s “Legalize Everything”

The tenets of Dadaism (absurdist, abstract, illogical, anti-capitalist) line-up pretty damn close to the comedy of Eric Andre. The Eric Andre Show is as bonkers of a reaction against the traditional late night talk show as could be imagined and fits in line with the art movement that rose to prominence in the late 1910s and 1920s (oh, just another time when the world was at each other’s throats and there was a global pandemic).

This new hour special Legalize Everything from Andre is an ever clearer cut example of dadaist comedy 100 years after the movement started. Andre zips all over the place at a frenetic pace, but manages to hammer the subversive, anti-authority message (the title is “Legalize Everything” after all) throughout. Expertly and hilariously deconstructing the mythos of the show COPS with giant act outs to commenting, satirically contrasting the evils of factory farming with sexual desire, and also doing a whole bit on the lasting harm done by theologian John Calvin altogether make for something that feels more absurd and pointed than your general absurdist comedy. Even his story about going to a sex worker in Amsterdam, which seems pretty grounded at first takes a non-sequitur turn.

Dadaism rose under somewhat similar circumstances to 2020 and perhaps the time for Andre’s grandiose, wild visions of our world is right for the world that we’re in now. Go see Legalize Everything for yourself and enjoy Eric’s latest hour and see it as it’s now streaming on Netflix. 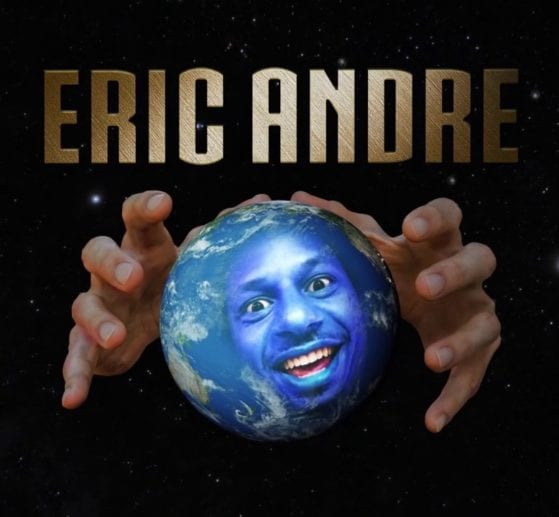