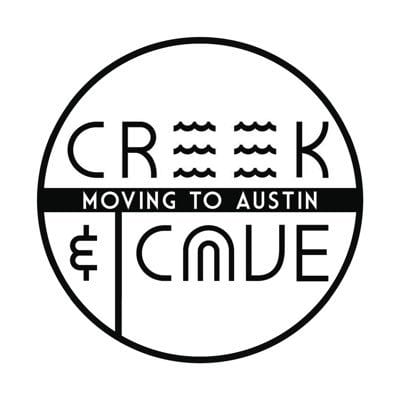 While comedy clubs/venues around the country have been closing, Austin, being one of the biggest comedy scenes in America that is actively doing in-person shows during the pandemic, seems to be gaining clubs left and right.

Yesterday, we reported to you that Cap City Comedy Club reversed its announcement that they were closing their doors for good and will reopen in October. It turns out that they will be getting another club as NYC’s beloved venue The Creek & The Cave is moving down to Austin, TX. They had to close their doors due to the persistent lockdown for performance venues in NYC after over a decade of faithfully serving the NYC comedy scene from open mikers all the way to Colin Quinn (he workshopped a whole special there).

Since live comedy is currently happening in Austin, Creek & Cave founder Rebecca Trent has taken that opportunity to given The Creek & The Cave a second life down there as well as growing the ATX comedy scene even bigger than it already is. As of April Fools’ Day this year, their doors will open. You can follow for more updates @creekandcaveatx on Instagram.