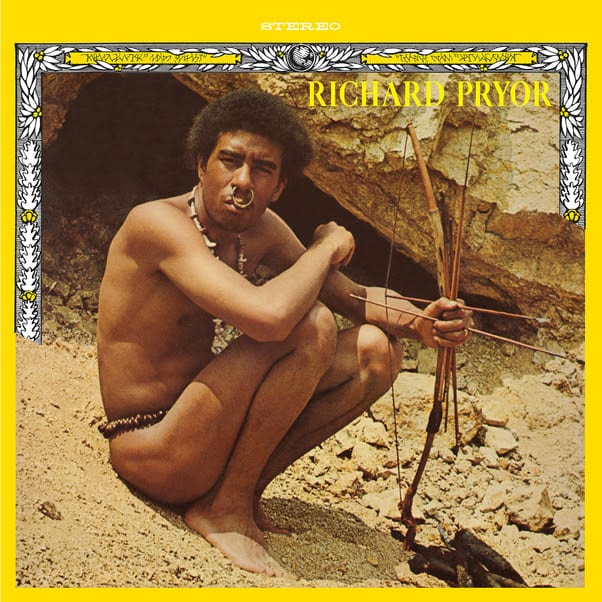 Just yesterday, it was announced that Chris Rock’s last special Tamborine from a few years ago was going to get an extended/remixed cut released via Netflix and how that was perhaps a sign of things to come.

Perhaps coincidentally, perhaps not, Omnivore Recordings announced earlier today that they will rerelease the first two albums of the most legendary comedian of all time, Richard Pryor. The new extended versions of Richard Pryor and Craps (After Hours) will 25 tracks worth of extra bits, sketches, and outtakes by Pryor (many of which are from the out-of-print compilation album, Evolution/Revolution: The Early Years: 1966-1974) as approved by Richard Pryor’s estate.

Whether there is a lack of new comedy albums/specials to release due to a historically devastating pandemic or not, more Pryor that you’ve probably never heard would most certainly be worth a listen, if not several. Yet, COVID-19 keeps the great majority of the world indoors and isolated and unheard bits of the one and only Richard Pryor are definitely more than a nice surprise for all comedy fans alike.

As to whether 2021 will bring about a big trend of extended/remixed/etc. releases for comedy is something that only time will tell (but we’re betting with ourselves that it’ll happen). 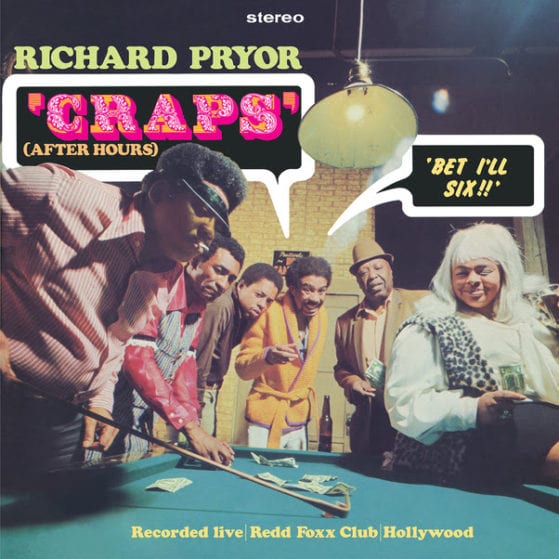 These new editions of Richard Pryor and Craps are set to be released on Feb. 26th and you can (and should) go get them here, fresh from Omnivore Recordings.