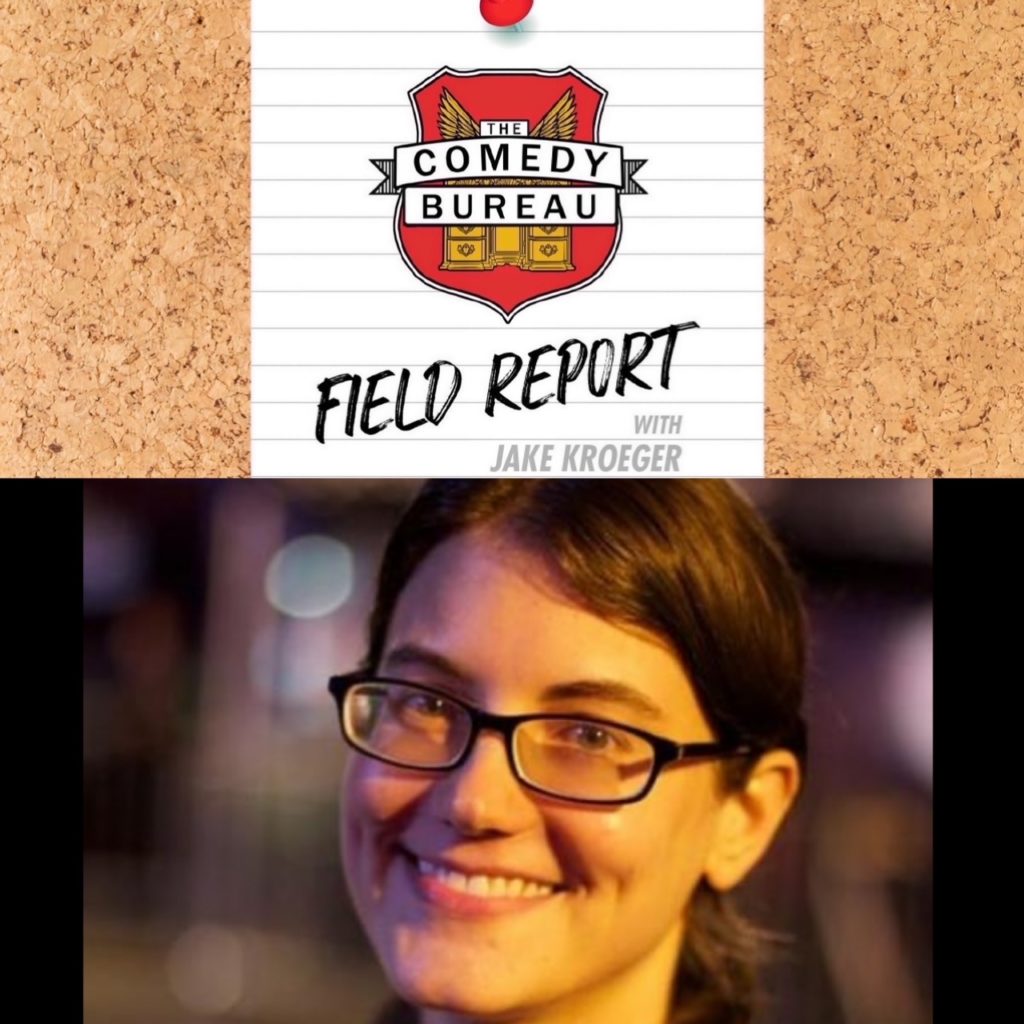 For our money, Julie Seabaugh is the preeminent comedy journalist out in the world and we’re so lucky to have her on TCB Field Report this week. Her expertise and depth of comedy knowledge are so far reaching, which came in quite handy for the upcoming documentary she co-directed, Too Soon: Comedy After 9/11. As such, we talk about the effect 9/11 had on comedy and, conversely, how comedy’s healing properties dealt with the aftermath (not unlike what’s happening right now). Also, “hot” takes on SF Sketchfest returning, Showtime’s updated comedy slate, and Brody Stevens Day.

Follow Julie on IG @julieseabaugh, get more info on Too Soon: Comedy After 9/11 (premiering on Vice on Sept. 8th) at toosoondoc.com and get a Brody Stevens pin from Rockin Pins here.