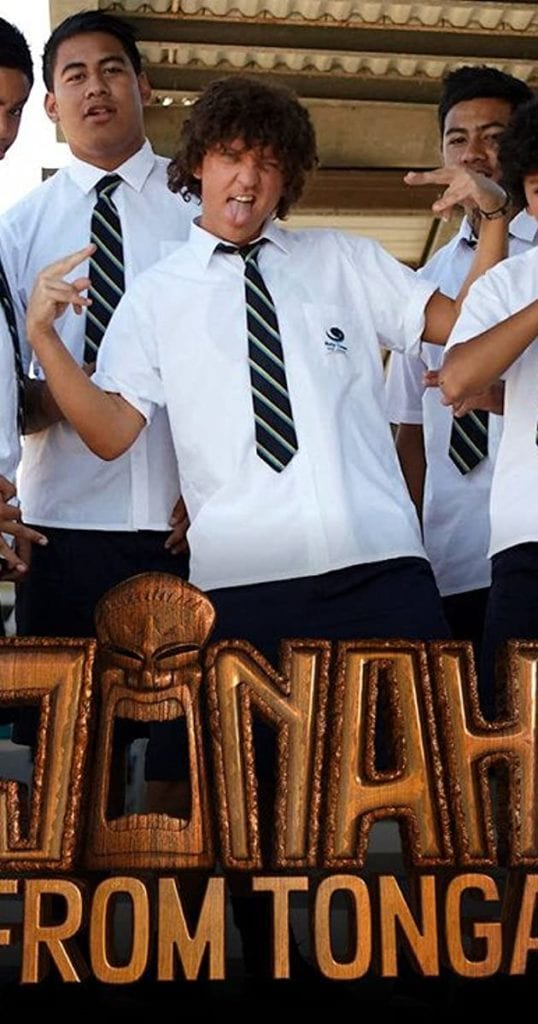 After the announcement of Little Britain being taken down on streaming services because of racist portrayals of POCs, streaming services going through their entire archives to clean house in regards to shows and content that hasn’t aged all that well, especially at a time where anti-racism is on everyone’s mind, shouldn’t come as a surprise.

The latest shows to come under this sort of scrutiny all come from Australia’s Chris Lilley. Specifically, Jonah From Tonga, Summer Heights High, We Can Be Heroes, and Angry Boys have all been taken off of Netflix for featuring characters, often Lilley himself (especially in Jonah From Tonga), in brownface or depictions of other races. Other series from Lilley that don’t feature Lilley in a bunch of brown make-up will remain on Netflix including Ja’mie Private School Girl.

Both Little Britain and all of these shows have been out now for years and their removal is a sign of what’s to come in changing the media landscape to be clearly anti-racist, especially after several days of BLM protests across the world. That being said, BBC is keeping a handful of these Lilley series, namely Summer Heights High and We Can Be Heroes on their streaming platform as well as a music video where Lilley invokes the use of the N-word.

Undoubtedly, there will be several weeks, if not months, of corrective behavior and apologies for all sorts of shows, movies, etc. and many of those will undoubtedly be in the realm of comedy that attempted to shock or provoke. The effect of such a gesture might be a tad bit performative in the long run, so we’re more curious to see what Hollywood, and the world at large for that matter, will do going forward (seriously producing and promoting more diverse BIPOC voices and the stories they want to tell, the way they want to tell them would be a pretty great start).