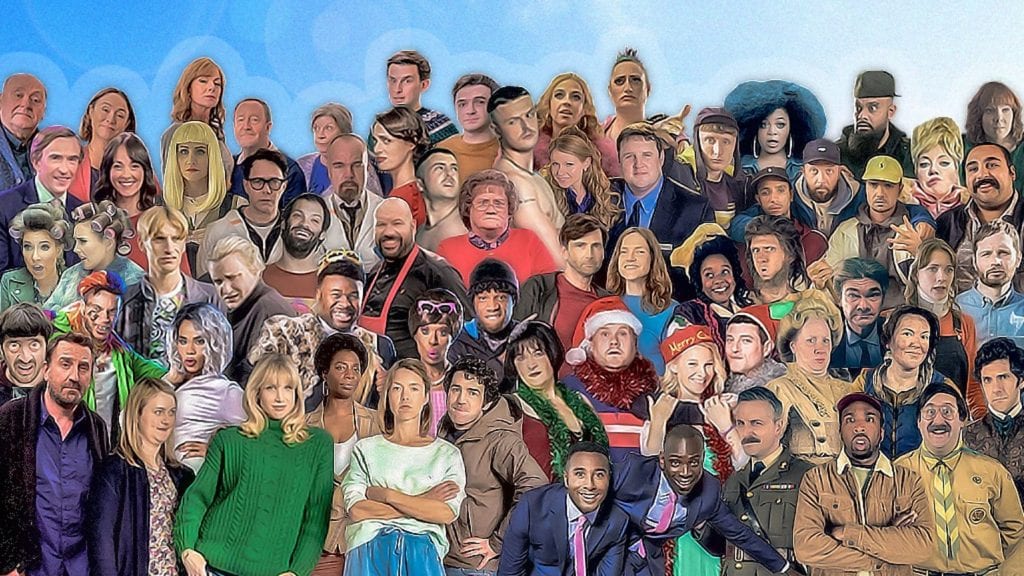 Just over the weekend, the BBC’s BBC Comedy Association announced the plans for the next year and going forward with the rebooting their New Comedy Awards, a comedy competition dedicated to finding new talent. It has been off the air since 2006, but it will be brought back to UK audiences (and, hopefully, us Yanks via some streaming service?) as part of a fresh commitment by the BBC to “promote inclusion and representation”.

New comedy talent getting a legit chance on TV or just a set of awards dedicated to comedy is hard to come by these days, so we’re intrigued at what this new version of BBC’s New Comedy Awards will bring in the coming year.

Additionally, BBC Comedy Association Controller of Comedy Commissioning  Shane Allen announced that a Young People’s Comedy Laureate will be appointed next year to head up outreach for workshops, masterclasses, and the like all around the UK. From the looks of it, we’re guessing that’ll be a UK comedian of note, but we’re also excited to see who that might be. After all, Fleabag had its TV roots at the BBC.

Seeing what comes of this, maybe U.S. based networks/streaming services will have to do better than another season of Last Comic Standing or Bring the Funny.