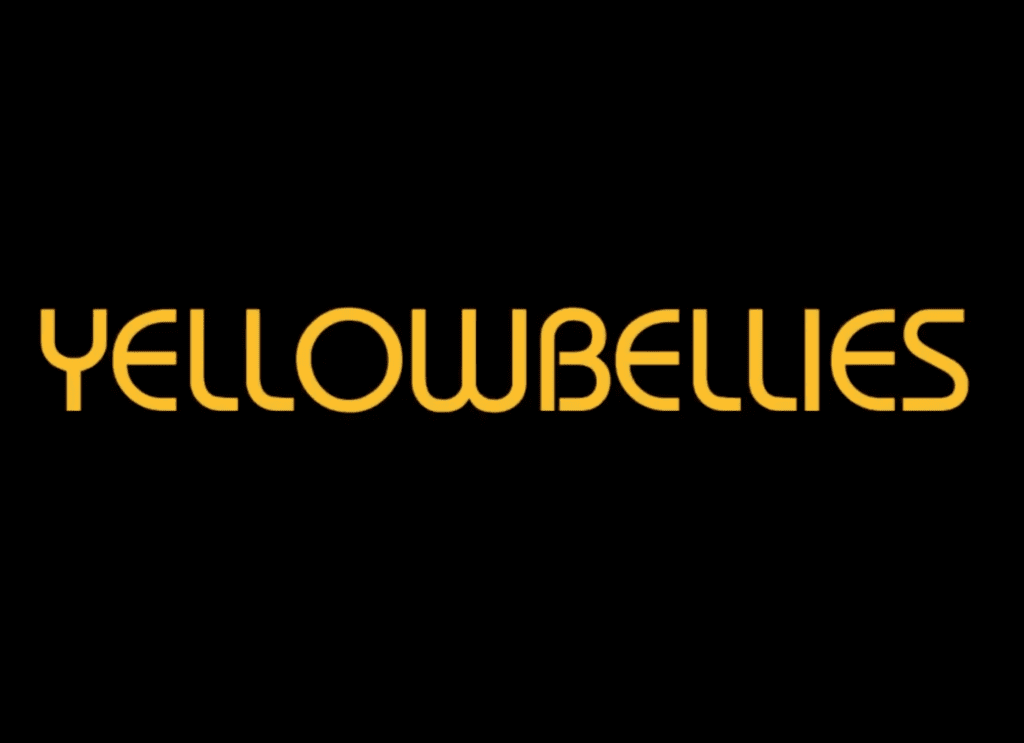 It may be a thin silver lining, but the emptying out of the archive for so many beloved artists during lockdown has been an unprecedented look into what they had up their sleeve that they were hoping to make into a TV series or a movie.

One such project is Yellowbellies from Wyatt Cenac. It’s a reimagined world of sci-fi in the vein of Star Trek that 1) focuses on the lower ranking people on the ship and their trials in having to deal with a problematically cavalier captain and 2) uses brightly colored, splendid looking puppets. It’s something we’re definitely on board and was making its way through development hell, but then got stifled there.

So, thankfully, Cenac took it upon himself to produce a trailer for Yellowbellies to show the general public what could have been (may be what still could be if the right network pays attention?). You can and should very much enjoy said trailer here. Then, if you dig like we do, spread the word so perhaps it becomes a real show?

A little story about an idea and how it evolves over time. Almost two decades ago, I was watching an episode of Star Trek, where Scotty gets “possessed” and murders a coworker. The whole time, all I could think was “what’s happening for the rest of the crew right now? Scotty’s back at work because he’s Kirk’s friend, but he still murdered Karen.” Watching a lot of those episodes, it was hard not to wonder what the rest of the crew thinks about this militarized “peace mission” that seems to mostly consist of the captain hooking up with space ladies, while everyone else dies. A part of me thought it’d be cool to take old Star Trek episodes and add new footage of these crew members reacting to Kirk’s bad managerial skills. There was an episode of Deep Space Nine that had done a similar thing. I tried pitching the idea, which at the time was called “Redshirts,” to CBS and was told no. Stubbornly, I thought the idea could work and kept trying. The lives of the crew on a starship is an idea that a lot of people have wanted to explore. In the 70’s Buck Henry made “Quark.” @robmcelhenney, @glennhowerton and @charliedayofficial had a pilot called “Boldly Going Nowhere.” Then John Scalzi wrote a book called “Redshirts,” which got optioned for a miniseries and I was like “shit, I’ve got to figure out something to make this idea feel different… puppets.” Puppets and focusing on what makes the idealized 1960’s future of a Star Trek-like world so ridiculous to me: white supremacy still exists for Earthlings. A white guy with green blood is second in command while Uhura and Sulu just answer the phone and chauffeur. This became “Yellowbellies.” I pitched it around again and while networks liked it, they were afraid of puppets. My response was always, “people were afraid of prime time animation for a long time too.” Eventually it sold to a network but shortly after selling it, the network stopped development on all new projects. womp womp Sometimes you have an idea that you can’t let go of and so you say, “fuck it, I’ll spend my own money just to make the damned thing to see if it works.” So that’s what this is. A trailer for an idea that never quite made it to TV.