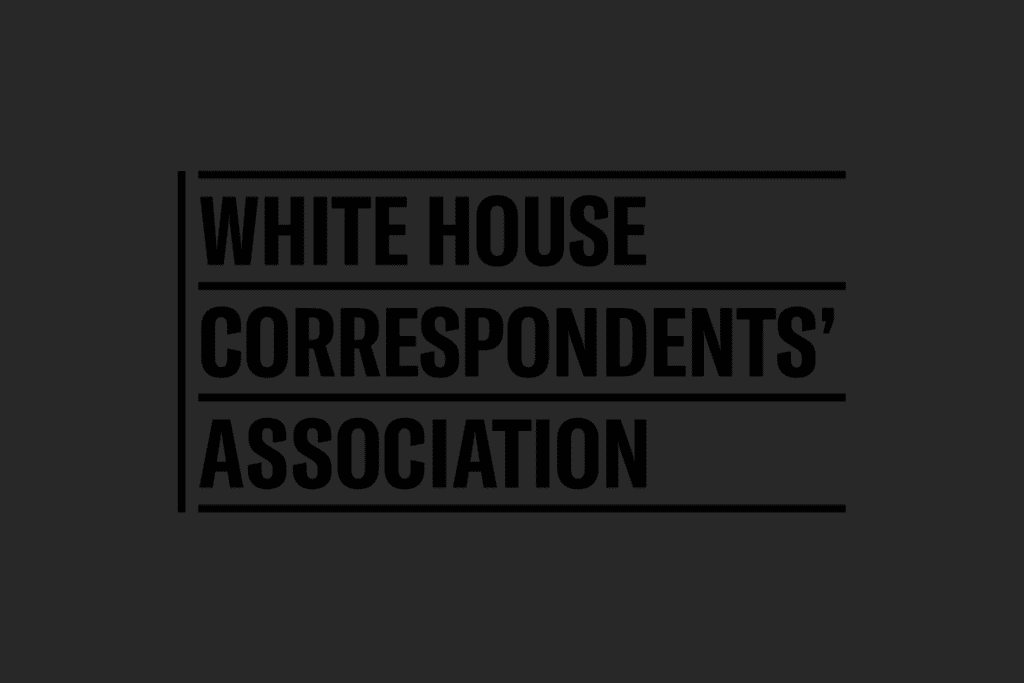 It’s yet another year without the top shelf roast of the first, second, and fourth estate. The WHCA announced today that their annual White House Correspondents Dinner will be yet again cancelled. Though, at least it’s not because we’re politically divided as much as we have ever been and mostly due to COVID-19.

Of course, as Trump is a wimp and coward and can’t nearly take it as much as he can dish it out, the lauded “nerd prom” that hoisted a comedian to roast all of news media and both sides of the political aisle through the zeitgeist was not something Trump was ever going to take part in. So, for the last few years, it hasn’t really been the same leading to a historian taking the reins to the evening one year and alternative events such as Full Frontal with Samantha Bee’s Not the White House Correspondents Dinner.

Whatever you think of President Biden, he is more along the lines of past POTUSes that were game for such an affair, but gathering en masse for such an event is still not such a great idea since the pandemic isn’t over and we’re not anywhere near herd immunity yet.

Like most big time events, we’ll just have to wait for 2022.

WHCA will not hold 2021 dinner, plans spring rollout of other salutes to journalism. Details here: https://t.co/kETPNnFalo