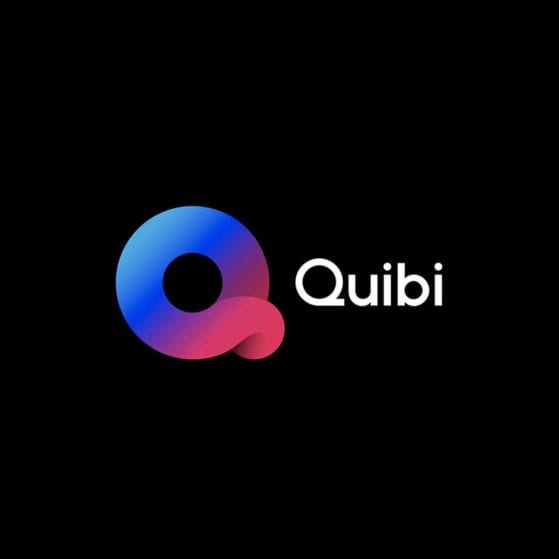 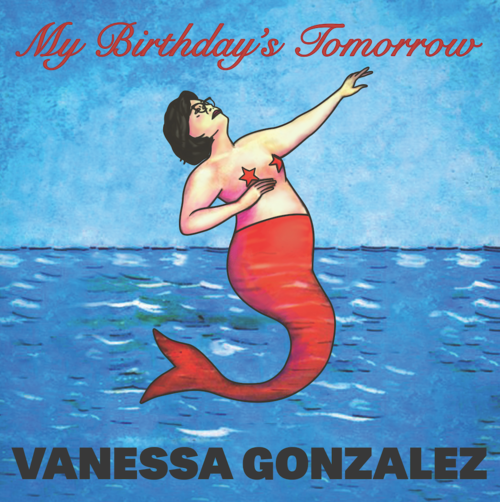 It has been a relatively short time since Vanessa Gonzalez touched down in LA from Austin and she has been nothing but a delightful and silly force to be reckoned with.

Gonzalez combines a measured amount of attitude and verve with an irresistible sense of play in her stand-up. She speaks from the heart, expressing herself emphatically through all of her deeply personal stories, but threads so much fun in every bit that she does that it doesn’t matter how dark or blue she gets. Vanessa is just undeniably a hoot to watch and listen to. Her style is shown off exquisitely on her debut album, My Birthday’s Tomorrow, which offers so much vulnerability (pretty much from the second she takes the stage), but still is full of Vanessa’s unique charm.

My Birthday’s Tomorrow is available today from AST Records at Apple Music, Amazon, or wherever you get/listen to comedy albums. 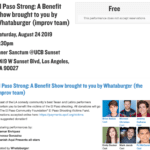 Not only is this El Paso Strong brought to you by Whataburger benefit show aiming to raise money for those in need from the recent and devastating El Paso mass shooting, but will be made even more personal as the performers have a personal connection here.

Also, it’s a great collection of LA’s best improv, sketch, and stand-up folks that just happen to be from Texas or are Latinx.

They’ll be taking donations for the El Paso Shooting Victims Fund at the show. Get more details here.