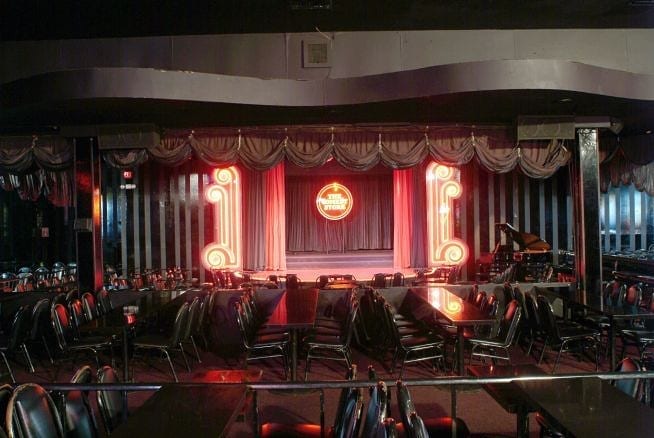 The Comedy Store is not only known as one of “The Big Three” comedy clubs of LA (the other two being the Hollywood Improv and The Laugh Factory), but carries on its legacy of being one of America’s premier comedy clubs since its opening in 1972 (formerly known as the popular music venue Ciro’s). Between The Main Room, The Original Room, and the Belly Room, one can see as much stand-up comedy, from paid regulars, celebrity drop-ins, and those vying to get their name on the wall, as you can handle 7 nights a week.