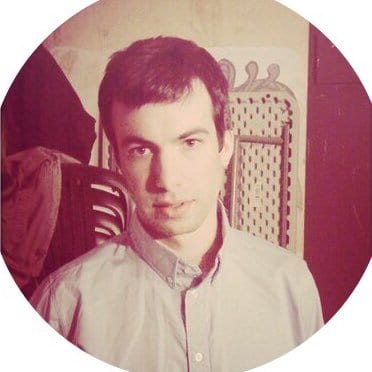 In addition to overseeing another season of How To With John Wilson, Nathan Fielder has another hand in another pie over at HBO. Just announced today, the premium cabler has ordered up The Rehearsal which will have folks “rehearse” for their “own lives”.

As to what that will exactly entail and how much Fielder is pulling a complex multi-layered, bordering-on-performance-art prank on real people has yet to announced or revealed. Something tell us that he’ll probably never reveal exactly what’s going on or tell us so much that would misdirect us in a whole other splendid way.