A tight 15 minutes each from Michelle Buteau, Phil Wang, Taylor Tomlinson, Ian Karmel, Jak Knight, Sam Jay, Sabrina Jalees, and Tim Dillon will be coming right before the 4th of July to Netflix. Called The Comedy Lineup, it’s all part of Netflix’s experiment of having 15 minute specials (as opposed the long running standard of half hour, hour, late night (5-7), or typical stand-up showcase series (7-10 minutes).

The line-up is beyond solid, but this whole 15 minute thing has us wondering if this will be the beginning of a stand-up hierarchy for Netflix.

Yes, Sleigh Bells is pretty fantastic with their new album Reign of Terror. Still, the last time we checked, A) We’re not a music blog and B) Folks listening to comedy albums seems to be still a foreign idea.

So, instead of spending your last dollars on your iTunes gift card from Christmas on hard hitting indie rock-noise pop, here’s a list of comedy albums that came out over the last few months from some of our favorite comedians that you might enjoy.

“Before Turning the Gun on Himself” Doug Stanhope-Obviously, we’re excited whenever Stanhope puts an album or a special out, but we got to catch some of this latest one, just released today, when he headlined the Comedy Store last year and it was amazing.

“Unbearable” Hampton Yount-Yount is one the funniest comedians coming up in the comedy at this very moment and has a deft hand in making you laugh and what you initially thought you would never laugh at. This album, which you can download for free, is proof of that.

“Billy Wayne Davis” (self-titled)-We saw Billy Wayne Davis last year kill a few times at the Bridgetown Comedy Festival up in Portland and are more than glad that an album of his “thinking man’s hillbilly” is now available.

“Chronological Disorder” Dylan Brody-Self-proclaimed purveyor of fine words and phrases Dylan Brody is the type of comedian that really presents comedy in the light of an art form. Through stories and extended bits, he offers up a higher-brow of humor that can be very funny for those willing to listen to his 4th album. 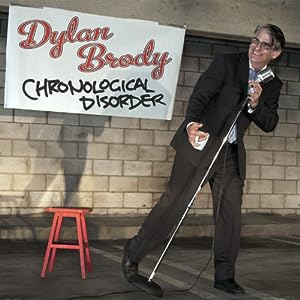 “A Great Stillness” Eddie Pepitone-Simply put, we love watching Eddie Pepitone yell about things. It’s hilarious. More specifically, we love the metaphorical boat that Eddie is steering in and out of his bits and rants throughout the entirety of this album and found ourselves laughing hysterically no matter where we were. 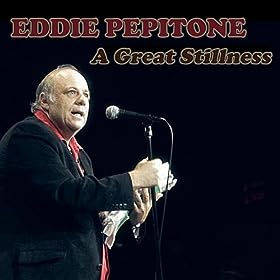 “New in Town” John Mulaney-From the school of “having as much as fun as the crowd” style of comedy, Mulaney gave us a delightful special with “New In Town” that managed the precarious balance of silliness and honesty, especially when it comes to trying to get a Xanax prescription. 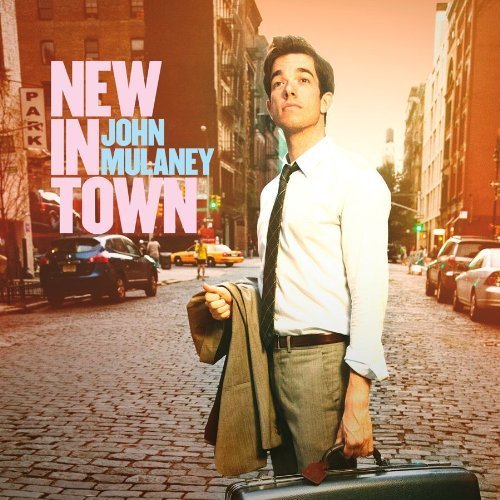 “Best of Gentlemen Scumbags” Mike Bridenstine & Mike Burns-There aren’t too many compilations of podcasts in album form, but we’re glad that one of them is Mike Bridenstine and Mike Burns’ podcast ‘Gentlemen Scumbags’ featuring their hilarity along with that of their esteemed guests which include: Kyle Kinane, James Adomian, Sean Patton, and more. 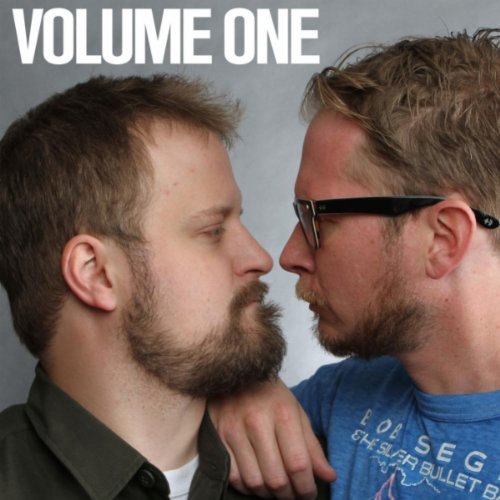 “Slippery When Moist” Garfunkel & Oates-Over a year ago, we heard Garfunkel & Oates song, “I Would Never (Have Sex With You)” and laughed hard, yet were also moved at the thought that this song might be about us. That song is on this album as well as their popular “tribute” to Occupy Wall St. “Save the Rich”, which we’ll listen to obsessively over and over.