Only the likes of Paul F. Tompkins a veritable expert a live tweeting who has covered things like the Pope’s Midnight Mass wonderfully in 140 character bursts can make reading tweets about something live that you can watch thoroughly entertaining

That’s why he will be given the Esquire Twitter account this Sunday to do the same for The Oscars. So, when you’re checking the whole of your Twitter feed for funny Oscars tweets, be sure to check on Paul’s @esquiremag. 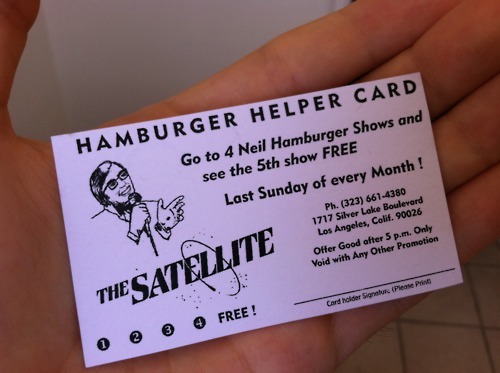