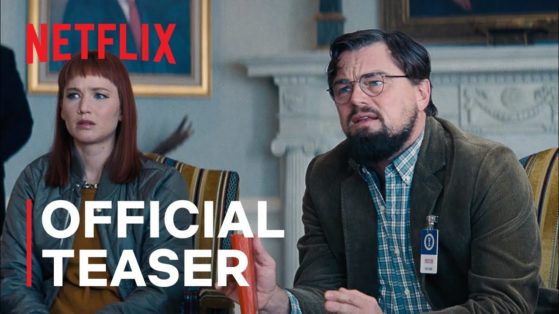 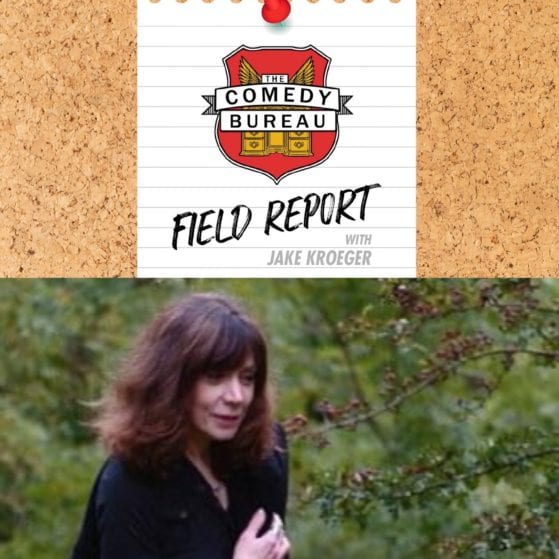 The Comedy Bureau Field Report Ep. 57: Babs Romen & What Comedy Is Supposed To Do

Babs Romen has been anything from Mitzi Shore’s right hand to a big time network development executive to a producer of the improvised stand-up international phenomenon Set List and everything in between. She knows the business and the art of comedy in and out and that made for a great, deep chat on the purpose of comedy and what she seeks to do with it, specifically Set List, as the world aims to open again. Also “hot” takes on an English remake of the Oscar winning Another Round, an adult animated spin-off of The Flintstones, and, yep, Joe Rogan’s nonchalant anti-vaxxer stance. 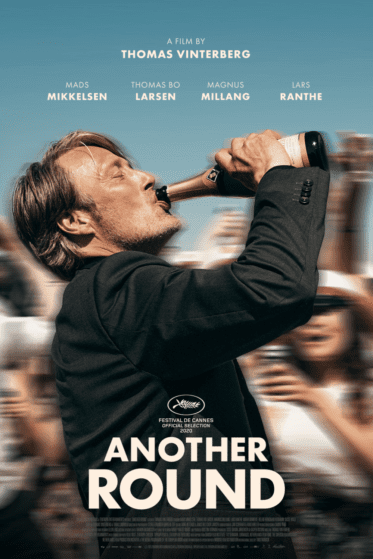 Another Round, hot off the Oscar win for Best International Feature, is getting an English language, American remake with none other than Leonardo DiCaprio attached to star. Thomas Vinterberg, Another Round‘s director and co-writer, will step away from any sort of official capacity in this remake, but is personally looking forward to having a conversation with DiCaprio’s production banner Appian Way to see what they might be doing.

Ire has been already been drawn from the announcement despite Vinterberg’s openness to the possibilities of what a remake might be, especially with someone of DiCaprio’s stature and caliber. Not only is the idea of an English remake upsetting to many, but it’s a little more than odd that Mads Mikkelsen didn’t immediately come to mind to star as he both speaks very good English and has a very established and bankable name in the U.S.

More so than that, English remakes of such critically acclaimed films overseas haven’t really lived up to their original counterparts as of late. Downhill is a very painful, very recent example of this. Some thought it crucial that an English language remake of the brilliant Force Majeure from Ruben Östlund with Will Ferrell and Julia Louis Dreyfus find its way to theaters. The result was a paltry impression that lost so much of its nuance, ethos, and deeply biting satire of masculinity in place of not having to read subtitles. You can see a bit of the same dynamic with The Upside starring Kevin Hart vs. The Intouchables or Delivery Man starring Vince Vaughn vs. Starbuck (even though it was the same director).

All that said, Vinterberg has given the remake his blessing and we can only hope that his optimistic curiosity doesn’t get dashed from what comes of this.

Thomas Vinterberg Defends DiCaprio Remake of ‘Another Round’: ‘I Don’t Know If Mads Would Do Such a Thing’ https://t.co/btMHEf4NXf pic.twitter.com/SrOC6pGrfK