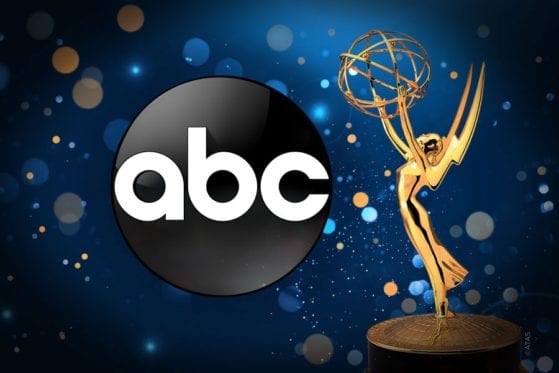 Here are the Comedy Nominees for 72nd Primetime Emmys

For the 72nd Primetime Emmys, many of the perennial favorites got their nominations like Marvelous Mrs. Maisel, SNL, The Daily Show with Trevor Noah, Last Week Tonight with John Oliver, Dave Chappelle Schitt’s Creek, Hannah Gadsby in the categories they perennially occupy.

However, there are a few pleasant surprises (there always a few) in this year’s Emmys nominations including A Black Lady Sketch Show, Ramy, Robot Chicken, What We Do in the Shadows, Nicole Byer as host of Nailed It!, and FX’s Cake. What We Do In The Shadows and Insecure actually very much earned their spots in the Outstanding Comedy Series category as they have probably been the two most beloved current/new comedies during the entire pandemic.

Voting will run through the end of next month and the winners will be announced on Sept. 20th by Jimmy Kimmel. We’re going to guess that will be not the normal Emmys telecast chock full of celebrities dressed to the nines.

Take a gander at all the comedy nominees below. Get a full list of all the nominees for the 72nd Primetime Emmys here via Deadline.

Curb Your Enthusiasm
Dead To Me
The Good Place
Insecure
The Kominsky Method
The Marvelous Mrs. Maisel
Schitt’s Creek
What We Do In The Shadows

Big Mouth • Disclosure The Movie: The Musical!
Bob’s Burgers • Pig Trouble In Little Tina
BoJack Horseman • The View From Halfway Down
Rick And Morty • The Vat Of Acid Episode
The Simpsons • Thanksgiving Of Horror

Outstanding Actor In A Short Form Comedy Or Drama Series

Outstanding Actress In A Short Form Comedy Or Drama Series

Outstanding Host For A Reality Or Competition Program

Outstanding Directing For A Comedy Series

Outstanding Directing For A Variety Series

Outstanding Directing For A Variety Special