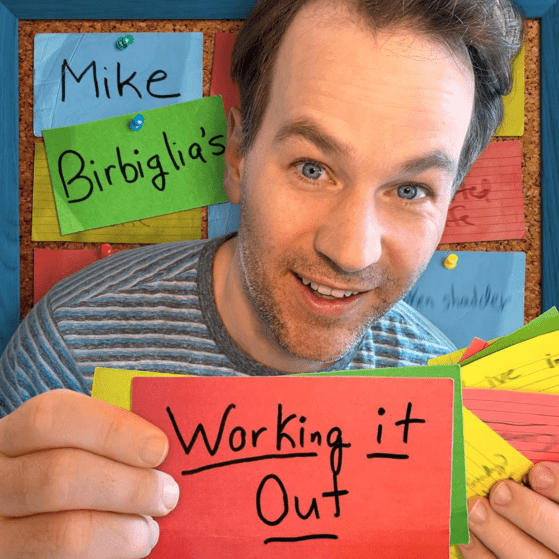 Viceland’s late night experiment, VICE Live, where they do 2 hours live nightly, is still going and part of filling that time is occasionally featuring stand-up comedians per late night tradition. They highlight those in NYC’s comedy scene that deserve to be highlighted including Rachel Kaly and Gastor Almonte.

Their latest “Tight 5″ features Jon Laster who works the crowd beautifully and has a pretty great act out about public protesting. Give it a watch here.