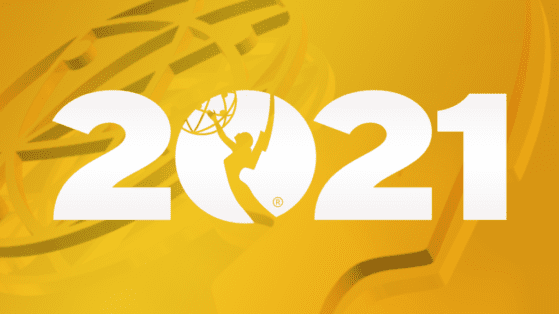 And Here Are Your Comedy Nominees for 2021 Primetime Emmys

As you might have seen throughout your socials, the nominations for this year’s Primetime Emmys were announced this morning complete with plenty of welcome surprises, infuriating snubs, and dozens upon dozens of categories that might be overwhelming to look through. So, we’ve got all the nominees of main comedy categories listed below between comedy series, actor and actress nominations, writing, etc.

Overall…
-Ted Lasso continues to be people’s quarantine comfort food as they got a record amount of nominations for its first season.
-Hacks, also in its first celebrated season, got several nods including a first time nomination for co-star Hannah Einbinder and Carl Clemon-Hopkins.
-Bowen Yang, who is very likely several people’s favorite cast member on SNL right now, got his very own nomination.
-The Amber Ruffin Show also marked its very first nomination in writing.
-Jessica Walter posthumously got nominated for her voice work on Archer
-Conan got nominated as his final season ran this year.
-For some reason, Cobra Kai is now a comedy and Emily in Paris got another nomination despite previous uproars in past awards shows
-Despite the pandemic throwing off everyone’s schedule, What We Do In The Shadows, Insecure, and Marvelous Mrs. Maisel are left out of the running.
-Also, even though it just premiered, I Think You Should Leave season 2 should just be shoehorned into the competition right now.

Outstanding Writing For A Comedy Series

Outstanding Writing For A Variety Series

Outstanding Writing For A Variety Special