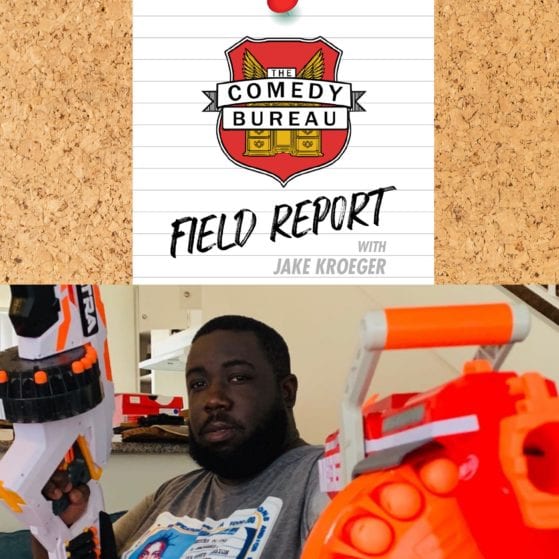 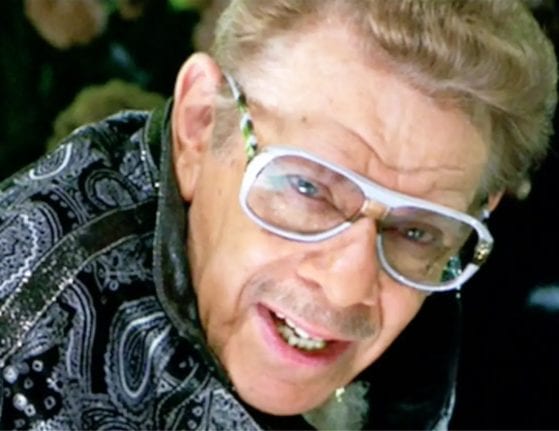 Every now and again, especially if you’re listening to a comedy podcast or watching comedians talk about comedy of the past, you might hear them reference “the Catskills”. It was a whole period in stand up comedy that largely took place at resorts in the Catskills Mountains where Sid Caesar, Mort Sahl, Jerry Stiller, and more came up.

In the documentary ‘When Comedy Went to School’, not only is this period covered, but the likes of Marc Maron and Jerry Seinfeld and how it affected their comedy.

Watch the trailer here and look for a limited release next week on Jul. 31st.