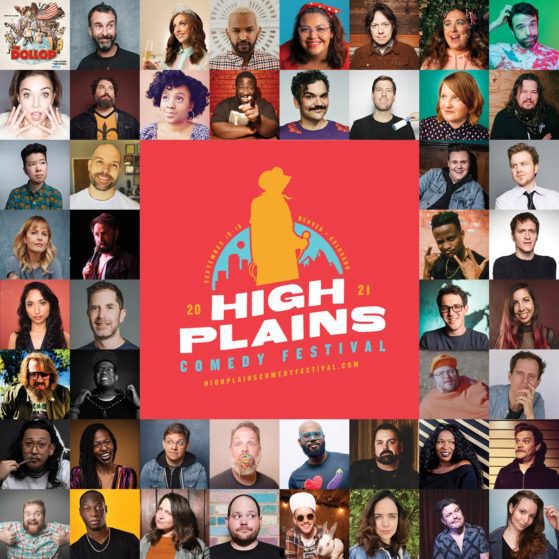 A good deal of comedy festivals are very likely not going to happen until next year. However, there are a small contingency of them that postponed several times during lockdown, but have finally secured dates for in-person live performances.

High Plains, Denver’s standing, very popular comedy festival was one such festival and, thankfully, they made it to this side of the pandemic and are heading forward with their Sept. 16th-18th schedule. People miss the festival so much, they actually sold out of advance festival passes.

Don’t worry though–you’ll have a chance to buy tickets for individual shows, which you’ll absolutely want to do because they already have a killer line-up of comedians from around the U.S. coming up to Mile High City.

So far, High Plains has:

There are a lot of our absolute favorites in there, just in case you didn’t know and needed some more convincing.

So, sign-up for notices on when individual tickets go on sale at highplainscomedyfestival.com.