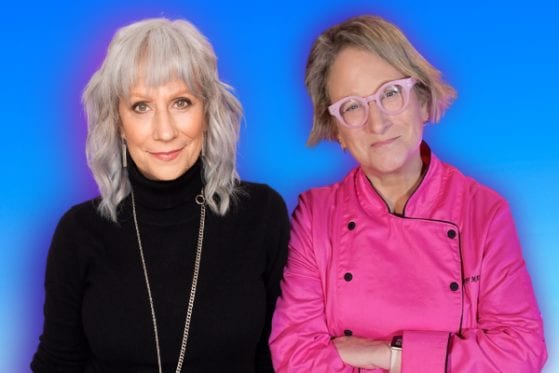 After a quarter of a century, The Daily Show has been an institution of comedy, both in the realms of late night and political, and has ushered in changes that still reverberate through TV, comedy, and even politics itself to this very day.

So, marking its 25th anniversary is definitely an occasion worth celebrating and having a show for. Thankfully, The Daily Show co-creators Lizz Winstead and Madeleine Smithberg are joining the very first correspondents of The Daily Show, Beth Littleford, Brian Unger, and A. Whitney Brown, to mark the 25 year mark and tell the story of how this pillar of comedy broke its first ground.

The Daily Show Turns 25! will be a live-stream via RushTix on Mon. July 19th at 6PM PT/9PM ET. Tickets/access is only $20 (with an option to donate to Abortion Access Front) and you can (and should) go get them here.