The Interview is making its final push in its release as it will come to DVD and, more importantly, Netflix very soon.

In fact, you’ll be able to stream the movie this Saturday on Netflix in U.S. and Canada (via @brianstelter)

Breaking: @Netflix will stream “The Interview” in U.S. & Canada, at no extra charge to subscribers, starting Saturday http://t.co/c7V9UXXKCi

Feb. 17th will be when the “Freedom Edition” on DVD/blu-ray comes out. We won’t be surprised at all if someone tries to make a mosaic of the American flag out of the DVD cases. 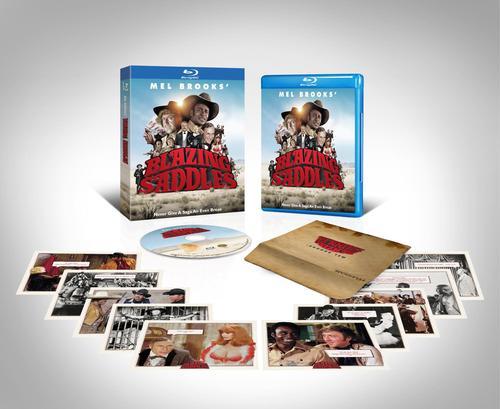