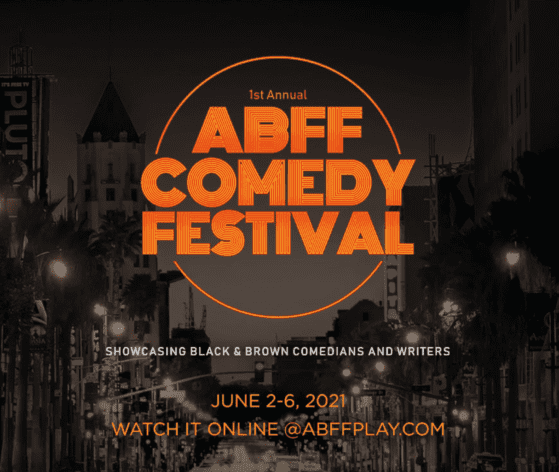 Just because many comedy festivals are taking this year/another year off or maybe just doing a very scaled down virtual version of their festivities, doesn’t mean that some sort of new comedy festivals won’t come about.

Cast in point, the American Black Film Festival is launching their very first comedy festival to highlight comedians and comedy writers that are black and brown from Jun. 2nd-6th. Everything from stand-up to sketch to film, TV, and podcasts will be highlighted and Kenya Barris will even serve as the ambassador of this very 1st Annual ABFF Comedy Festival.

If you’re an “emerging black and brown comedic talent, creators, and performing artist” that has been waiting for something like this to come around, you’ll be happy to know that there’s an open call for submissions into one of the four competitions they have slated for this festival. The deadline to submit is Mar. 8th, FYI.

Get more info, buy early bird passes that go on sale on Feb. 8th, and more at abff.com/comedyfest/.