Get Your First Look at “The Other Two” Season 2 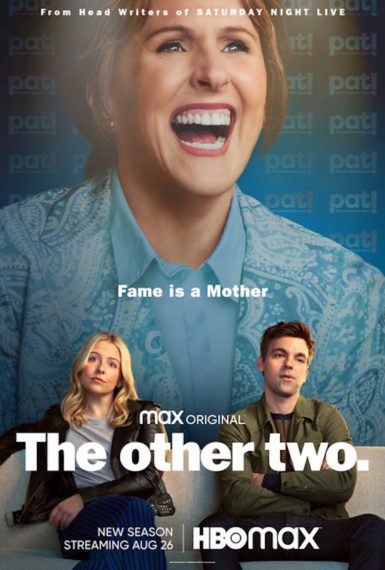 Though it received heaps of praise in its first season on Comedy Central, the road to the second season for The Other Two has been long and winding (and we’re sure a pandemic didn’t help with that either).

The acclaimed series following Drew Tarver and Heléne Yorke as the “other” family members of a successful showbiz family, like many acclaimed comedies that perhaps haven’t gotten their proper due, is now over at HBO Max.

Now having to deal with a superstar younger brother and mother, the long awaited next round of The Other Two is going to, so it would seem, give Molly Shannon another stellar role as a mother who is just simply too much.

See for yourself in the trailer here, then look for the premiere to stream on HBO Max on Aug. 26th.