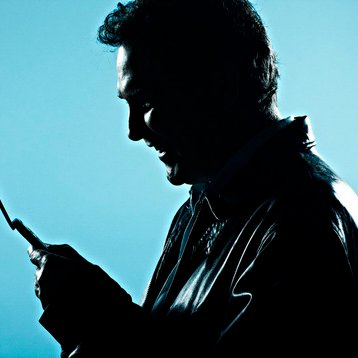 One of the funniest people in the history of comedy passed way today. One, Norm MacDonald, succumbed to a battle with cancer according to USA Today at the age of 61.

MacDonald’s revered career saw his rise as one of Canada’s best comedy exports of all time (and that’s a tall order to fill) in stand-up, on SNL (especially as Burt Reynolds on Celebrity Jeopardy), and his legendary appearances on late night with Conan O’Brien (seriously, go down a YouTube or Team Coco rabbit hole to watch and marvel at how Norm beautifully confounds Conan at every turn).

There are a handful of ingenious books, hours and hours of stand-up, and are so many other countless TV and movie appearances (as well as Sports Show with Norm MacDonald and Norm MacDonald Has a Show), as well as his enlightening philosophical explorations into the nature of comedy (often made on his Twitter feed) that you need to revisit if you haven’t done so already. MacDonald is indeed a comedy legend as he was so in tune with his comedic voice that he could be funny in nearly any context that you put him in.

The sheer, never ending curiosity and subsequent comedic artistry of Norm is what we’ll remember him and continued to be inspired by.

Once, during an interview, he surmised that, “the perfect joke would be where the set up and the punchline were identical.” We’re not sure if he achieved that exactly, but Norm was so damn funny that him saying the set up was already one of the funniest things you have ever heard a human being say.