1) On late night last night, Bill Cosby gave Jimmy Fallon a comedy pointer, Will Arnett revealed that he speaks Japanese to Jimmy Kimmel while Dana Gould is still funny as ever also on Kimmel. Tonight on late night, Stephen Wright will matches wits again with Craig Ferguson on the Late Late Show (CBS 12:35AM)

2) In developing comedy projects news, Sarah Silverman added Harris Wittels and June Diane Raphael to her pilot and Nick Stoller (director of the Muppets) got his own pilot from CBS.

3) Rob Delaney was on LA’s KROQ with Kevin and Bean on Wed. morning, no doubt, to promote his already sold out show at the Hollywood Improv this Friday.

5) Two comedy movie posters to be really excited for from the Duplass Bros. and Bobcat Goldthwait respectively: 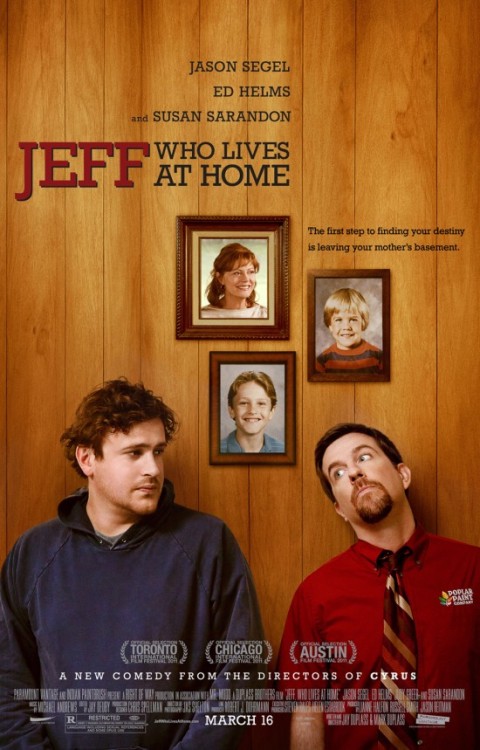 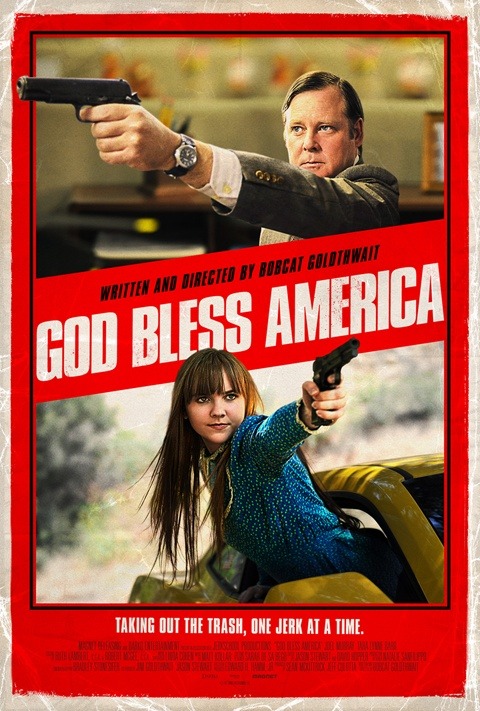 6) Also on a morning talk show promoting shows, but in India while doing it, Hari Kondabolu!

7) So now, there’s a Shit New Yorkers Say and we have no doubt that will be a Shit Los Angelenos Say made, if it hasn’t been already made. We just ask that it be as good if not better than this NYC version.

9) Yes, there was a cursing bit on Modern Family last night, but we’re more concerned with people that can’t let go of taboo on words. Read our wrath at them on Laughspin here.

10) Mark Wahlberg has indeed stopped one thing: LA comics telling jokes about the Clippers being good. I seriously have not heard a single Clippers joke and at least 5 about Wahlberg stopping 9/11 in one night alone.