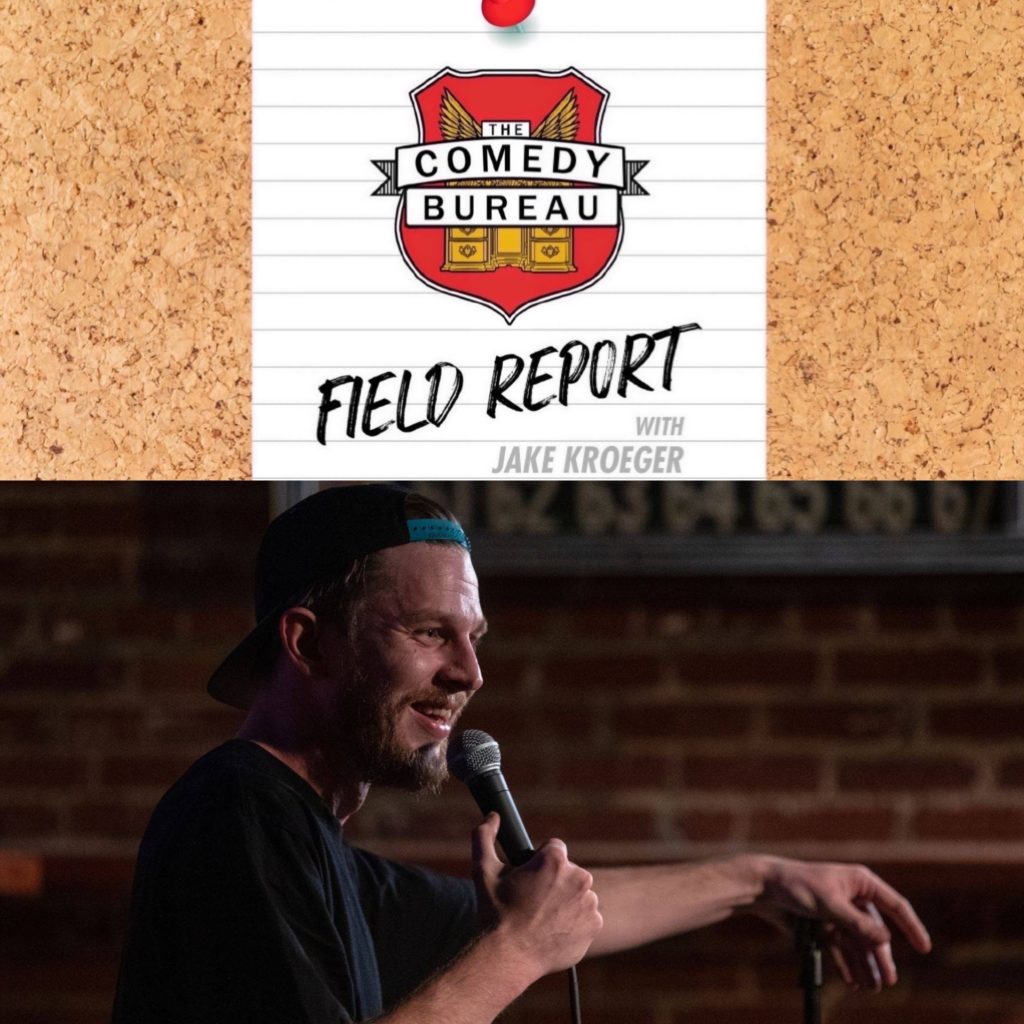 Building your own thing in the thick of a sprawling comedy scene is beyond a tall order. If that thing is a weekly comedy show that expands into an entire brand that now has branched out to the thriving comedy scene in Denver, it’s even more impressive.

That’s exactly what one Mike Mulloy has done with Faded Comedy over the last few years, tirelessly working to make a cornerstone Friday stand-up show (one of the hardest days to pull off a weekly indie comedy show in LA, FYI) and branching out to do more shows, more cities, and do so with the comedians he digs. Faded managed to stay virtual through lockdown and keep going with a virtual presence with their weekly Happy Hours on Twitch and live-streaming in-person shows. Mulloy and TCB’s Jake Kroeger go into how Mike has carved out this niche in LA comedy as well as do “hot” (and some actually hot) takes on more Chappelle “The Closer” non-sense, the Joan Rivers biopic getting nixed, and more.