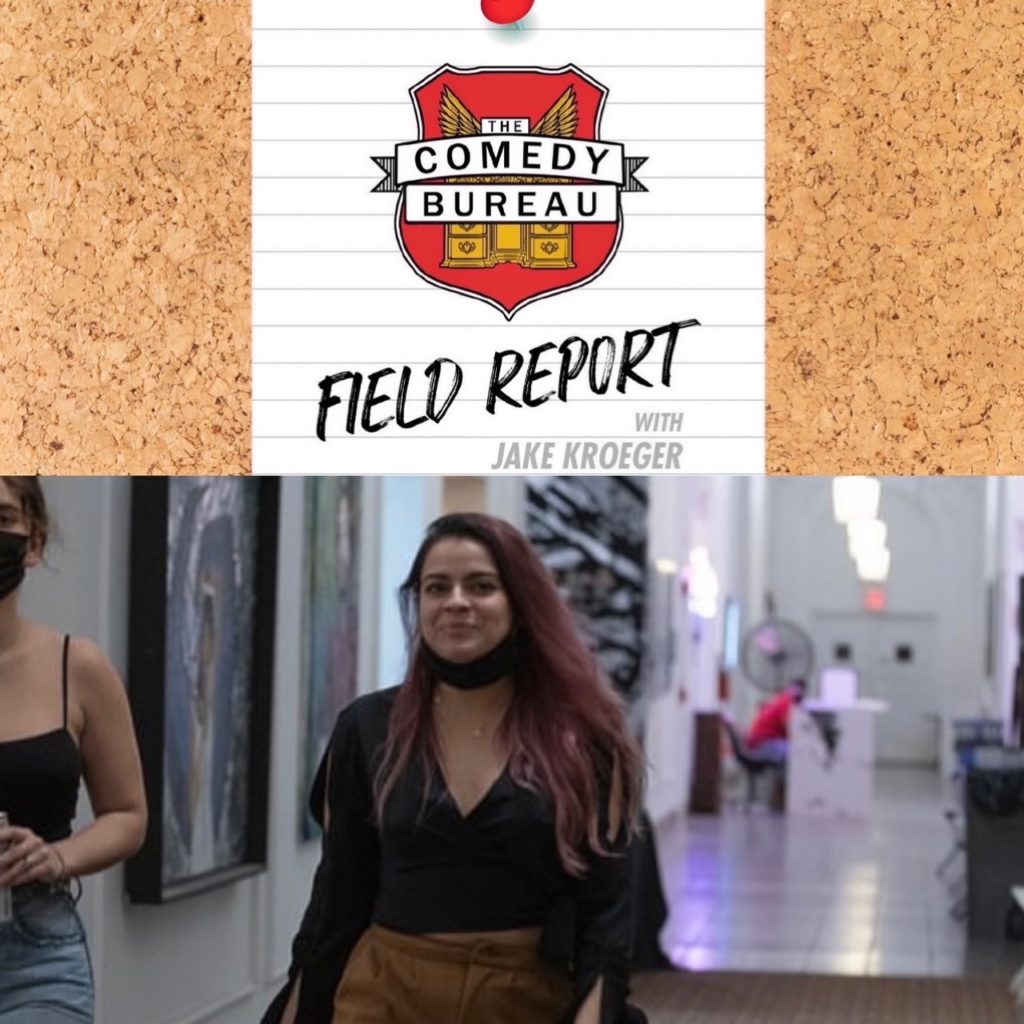 Going from coast to coast more than once, Mikala Knezevich has built quite the reputation for producing comedy. She got the comedy bug after seeing one live comedy show and then asking for a job at the comedy club that very night and just wanted to be in and around comedy at all times. That has led her to taking on a plethora of shows in NYC, many of which are weekly. If you know the ins and outs of the production side of live comedy, which Mikala and TCB’s Jake Kroeger go into here, you ought to know that it’s such an ambitious undertaking to do one weekly show. Thus, you’ll be delightfully surprised to discover that Mikala paints as well.

Also, “hot” takes on the NY Comedy Festival, What We Do In the Shadows getting renewed, and Wyatt Cenac’s deal at Warner Animation/Cartoon Network Studios.