Pick of the Day: Mandee Johnson In Conversation with Christina Catherine Martinez About ‘Super Serious’ 8/20 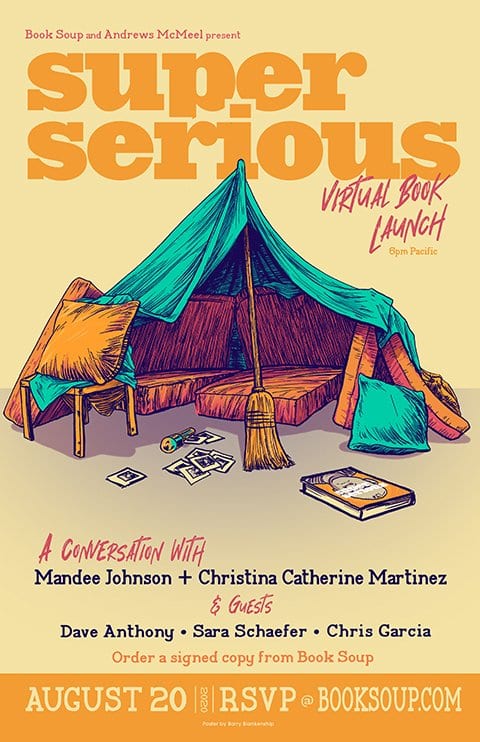 While one of our actual favorite monthly shows has to be in hiatus for now because of, well, you know why at this point, that isn’t stopping The Super Serious Show from keeping the ball in the air with something inventive, substantive, enlightening, and fun.

We’ve already gave you the low down on Super Serious: An Oral History of Los Angeles Independent Stand-Up Comedy and why it’s very likely our favorite coffee table book in recent memory. It’s currently up for pre-order and shipping out next week, Tue. Aug. 18th.

Once again, you really ought to get it if you like comedy at all. 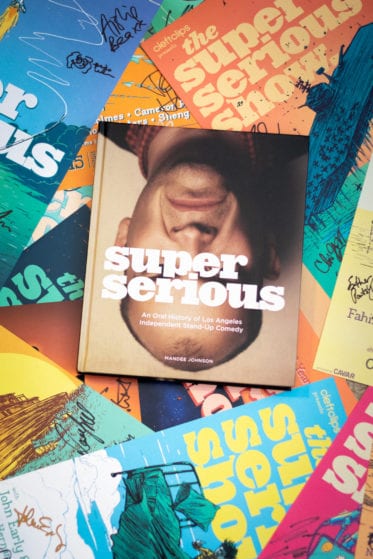 As part of the book’s release, Mandee Johnson will be doing an exclusive event via Book Soup on Thu. Aug. 20th at 6PM PT/9PM ET that will be a conversation about the breadth of LA comedy history within the book, but also feature a damn fine line-up of guests including Dave Anthony, Sara Schaefer, Chris Garcia, and Christina Catherine Martinez as the pro art critic/comedian moderator.

RSVP for the event (and order the book from Book Soup) here. 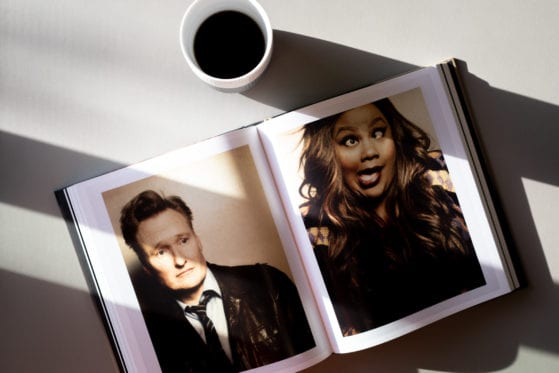