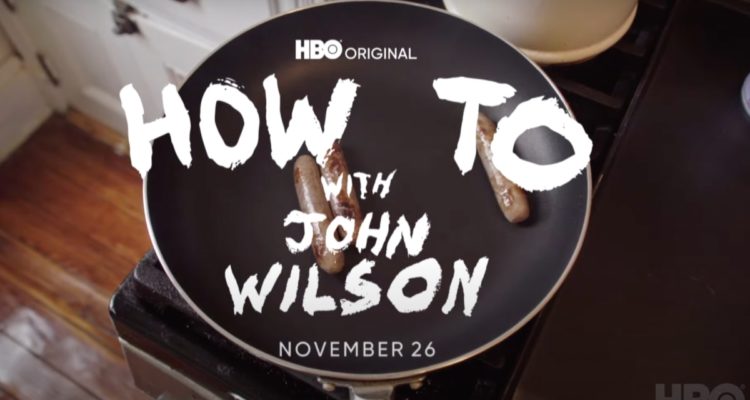 The wholly surprising and endearing (and acclaimed and also, very funny) docu-series How To with John Wilson is set for its second season in just about a month, thankfully, right after Thanksgiving.

Wilson slyly charmed with his deftly edited documentary footage of everyday life in NYC, but focusing on hyper specific niches, like scaffolding or wrapping furniture in plastic (and, of course, the humanity that is behind all of that). Based off of the teaser for this second season, we’re pretty sure there’ll be episodes on how to parallel park, how to move apartments by yourself, and how to get ready in the morning when you’re in a rush.

Whatever the episodes end up being, we’re thrilled to get another round of Wilson’s lens of minutia of the sweetness of life that we so often overlook, especially if you’re caught up in the tornado that is life in NYC.