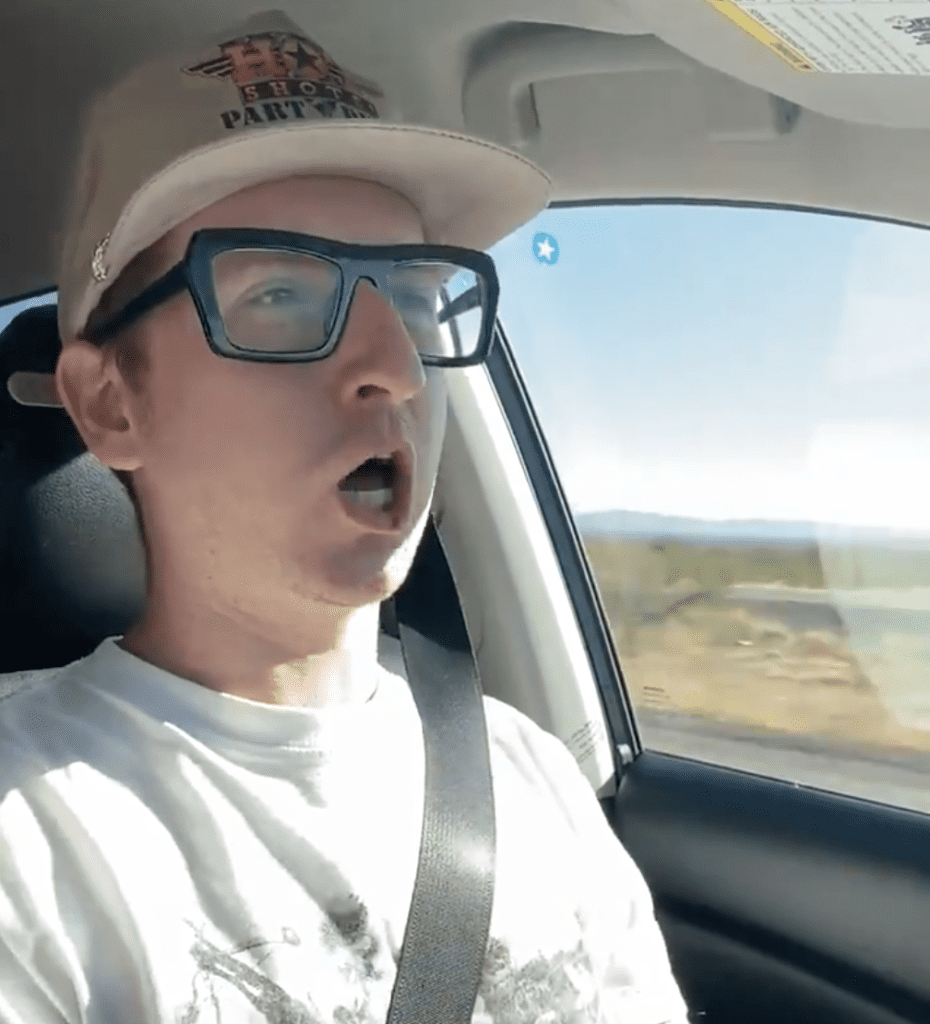 James Austin Johnson earned his spot on our 100 Best Things in Comedy We Were Witness To Despite a Pandemic in No Particular Order of 2020 for his masterful Trump impression.

As Trump is still flailing in the death rattle of his presidency, JAJ makes sure we get to the real spirit of what Trump is trying to say as he is mentally unstable and largely incoherent and has been for quite some time. So, enjoy this latest impression/translation of Trump’s pathetic speech he gave yesterday that was supposed to calm down the white supremacist domestic terrorists that stormed Capitol Hill yesterday, but, of course, was compassionate to their cause instead.

Also, note James’ ability to do this while driving and that this is only one of the plethora of voices and characters he can do and that he should most certainly be working way more.

OMG IN WHITE HOUSE STATEMENT DON TELLS SUPPORTERS THEY CAN "PICK OUT A $29.99 LEGO SET" AT TARGET IF THEY "GO HOME" NOW !! pic.twitter.com/DVzNkh5uT9