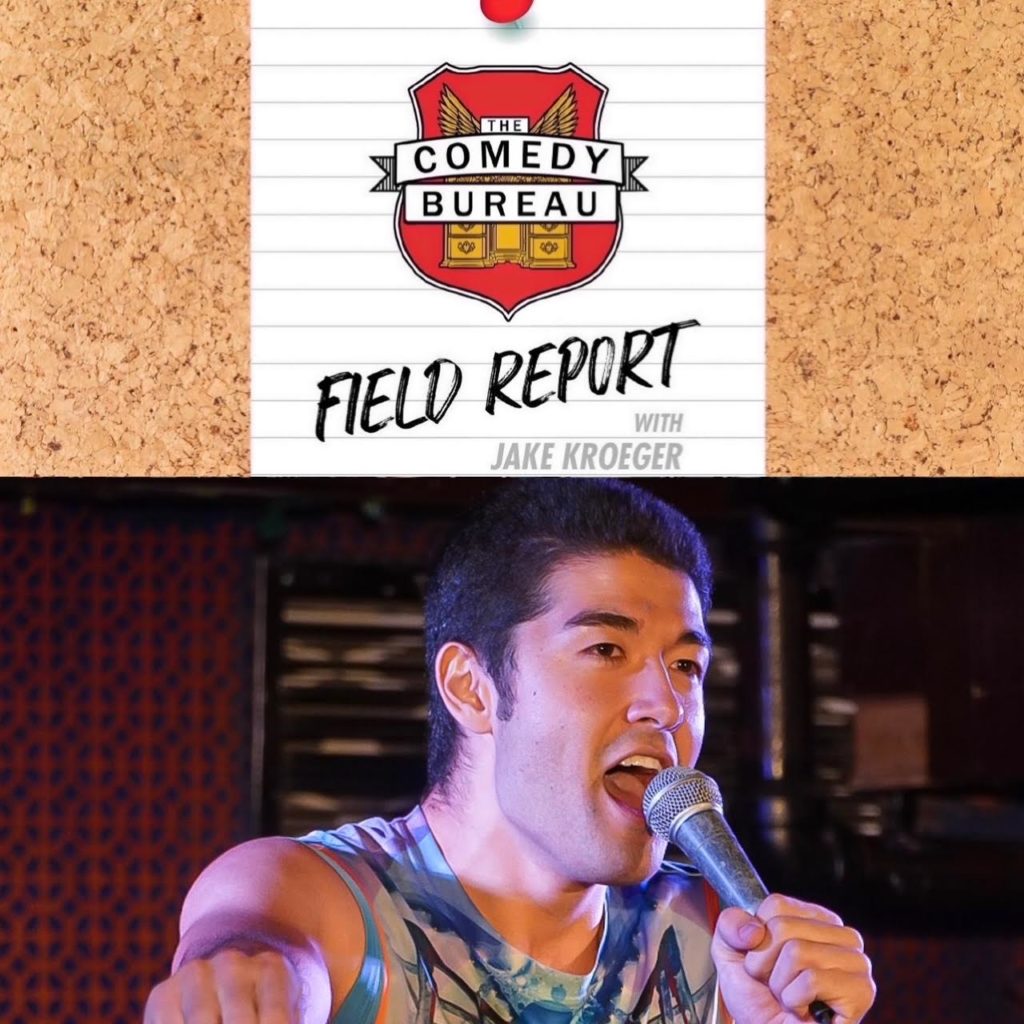 Discovering Dylan Adler for the first time this year was absolutely one of the highlights of 2021 for us at TCB. His mix of Broadway flair, darkly personal comedy, and acrobatics (Dylan does a backflip in his act) blew us away when we saw it on a rooftop of a parking structure and must be a real gift to the NYC comedy scene. Dylan joins TCB’s Jake Kroeger for this week’s TCB Field Report to follow his rise in the NYC comedy scene through queer and asian comedy spaces and spaces that are very much not that.

Also, “hot” takes on Netflix is a Joke Fest returning, comedians trying to renegotiate their deals with Spotify, and more.