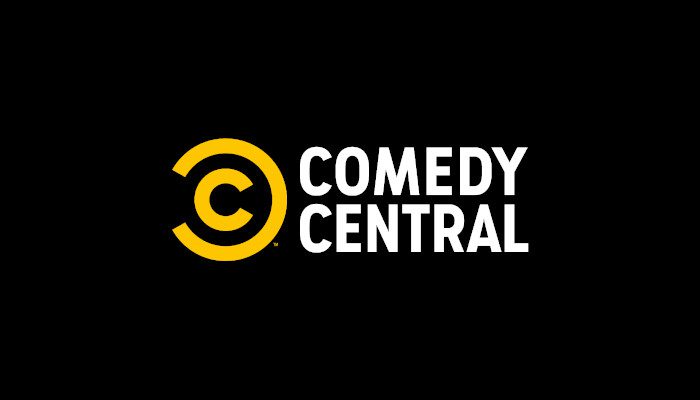 Just over the last few weeks, you’ve got the roster for the latest half hour specials at Netflix, this year’s JFL Montreal New Faces of Comedy, and the line-up for Denver’s High Plains Comedy Festival.

Now, you can add another big time announcement with Comedy Central‘s picking of Ian Lara (who was just named as a JFL New Face and just had an HBO Latino special), RB Butcher, and Yedoye Travis to tape half hour specials this Friday at the Knitting Factory in Brooklyn. You might notice that the three comics chosen represent a much smaller group of half-hour specials than in past years (though, maybe Comedy Central will order up more?). Also, this will be the first time the Knitting Factory will be featured in these sorts of high profile specials, which, given its comedy history over the last decade or so, is most certainly deserved.

Also, this will be the first taping for Comedy Central, since lockdown started, that will be done indoors (proof vaccination will be required for audience members). There were some outdoor performances that the cable network taped last year, but this signals a return and looking forward for CC and what we’re sure will be great shows.

Tickets are available for free, so long as you RSVP at theblacklistnyc.com/ccknit.