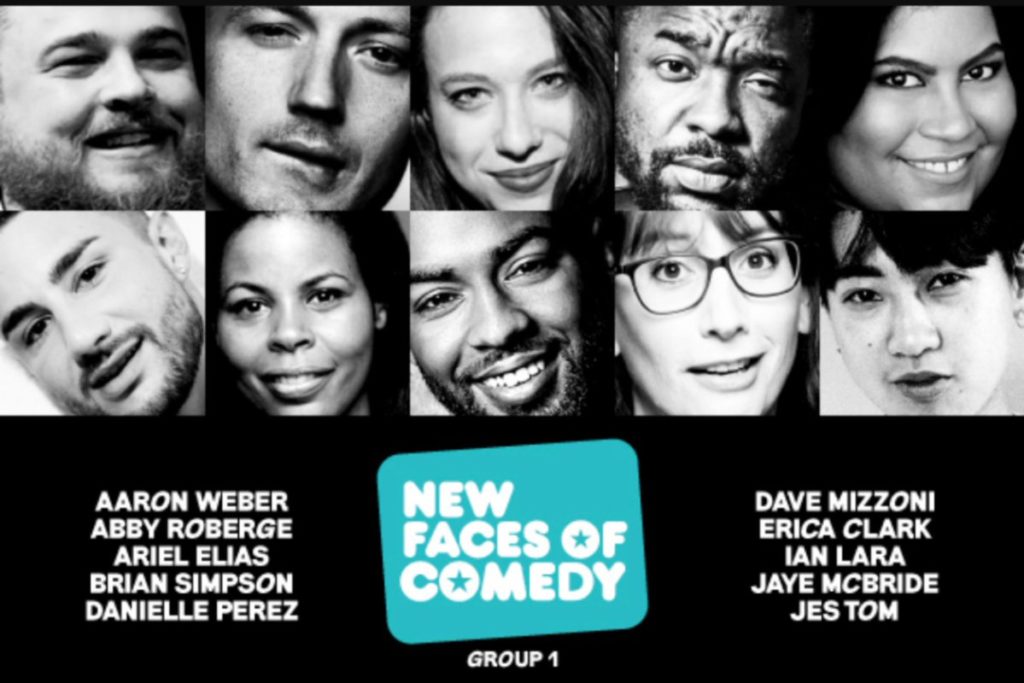 JFL Montreal has one of the longest standing traditions in comedy with their New Faces that, sans a global pandemic, would be happening up in Montreal in the middle of one of the world’s longest running, most well known comedy festivals, The Just For Laughs Montreal Comedy & Arts Festival.

Last year, there was no shot at in-person festival and JFL opted for having virtual panels with their “Creators” category. This year, the situation was still too precarious to risk the big annual comedy shindig that JFL Montreal usually is, so they are going to present all the New Faces of Comedy for 2021 with sets that will be streamed to exclusive JFL ComedyPRO pass holders (the rest of the festival will be available for streaming later this week through all of August at festival.hahaha.com).

So, if you’re opting for a ComedyPRO pass, you’ll get to see JFL exclusive sets from:

Congratulations to a historic class of New Faces (that includes some of our favorites such as Danielle Perez, Aristotle Athiras, Brian Simpson, Dave Mizzoni, Sarah Squirm, and Peter Kim) that will, hopefully, be the only one to happen during a pandemic. We hope that whenever JFL can throw a proper, safe, in-person festival, that everyone here gets a shot at actually performing in person.