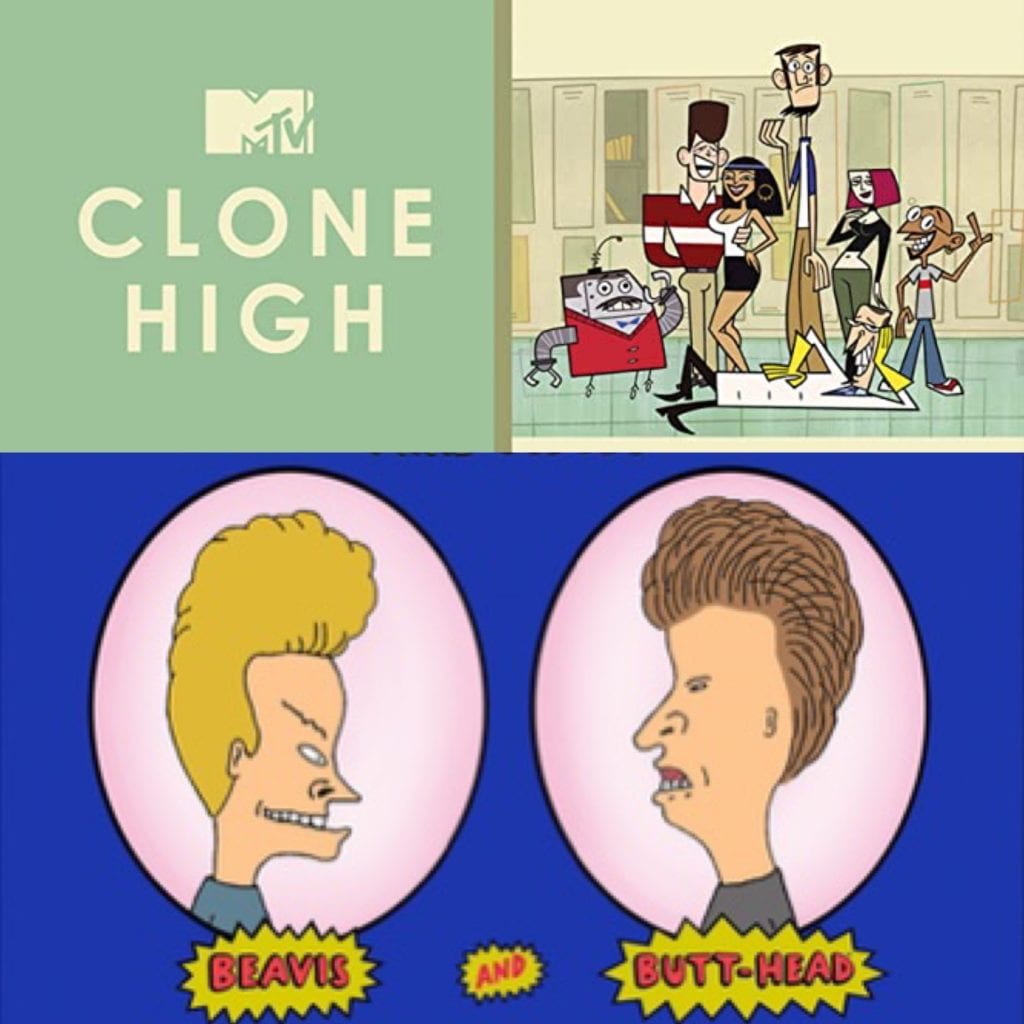 Possibly following the lead from the Jodie, the upcoming Daria spin-off at Comedy Central, other MTV animated properties are getting another shot, specifically Phil Lord and Chris Miller’s Clone High (via  Deadline) and Mike Judge’s Beavis and Butt-Head (via THR).

Beavis and Butt-Head is already in the works for its return at Comedy Central with series creator Mike Judge back overseeing the revival that supposedly will include specials and spin-offs. Clone High’s reboot has been announced by MTV Studios, but it has yet to find a network to call home.

Given the need for new content and animation being suddenly one of the best, safest ways to produce a TV series while quarantine continues, it’s not entirely surprising to see a new wave of nostalgia-baiting additions to development slates. Those that grew up with Clone High hold on to the series very fondly and the success of Lord and Miller (making things like The LEGO Movie be better than anyone could have possibly imagined) after that has probably made Clone High fans even more loyal. Mike Judge has also had a monumental career following Beavis and Butt-Head including Office Space, King of the Hill, Idiocracy and Silicon Valley and has expanded his fan base beyond the Beavis and Butt-Head crowd. It’s a unique situation for both series as not only is the strong pull that many millennials and even some Gen X-ers will have to at least binge a few episodes, but the curiosity of fans from all of their other work to check out these upcoming revamped versions of their early work.

How the production and release of these two series will be a curious case to watch. Animated production does take a bit of time and we do wonder how these shows will fare if there is already a vaccine in place and people just want to stay outside for awhile.