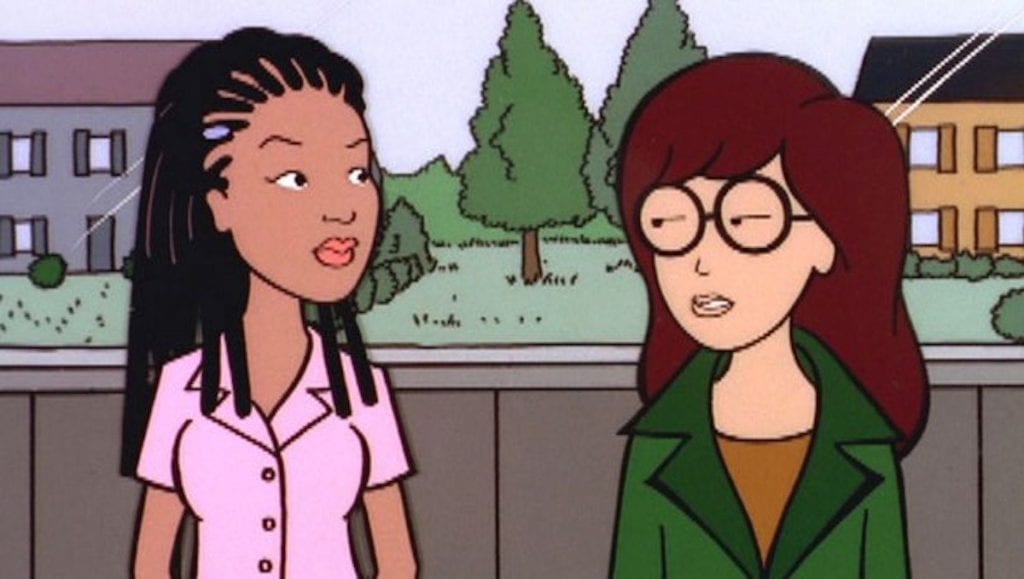 The COVID-19 pandemic having shut down and subsequently forcing live action production to vastly reconfigure itself has pushed up animated production to the forefront. Comedy Central is certainly headed in this direction with what they have in their slate.

With Hollywood saying that they’re dedicated to true inclusion and diversity, an order for a spin-off of Daria starring the black character from Daria, Jodie Landon, that would star the voice of and be EP’d Tracee Ellis Ross seems like a nice intersection of all things that Comedy Central, and a lot of other networks, are striving for right now. Called Jodie, it will indeed focus on the journey of the titular character and be updated for the times for the current generation coming of age. Our curiosity is definitely peaked with a Gen-Z spin-off of Daria with black woman at the center of it, but we’re not sure when this will air as of right now (hopefully, sometime later this year?).

Let’s hope that Comedy Central and other networks don’t stop here and order up completely original shows from BIPOC too.