Boot Riley Is Making a New Show About a 13 Ft. Black Man in Oakland “I’m a Virgo” 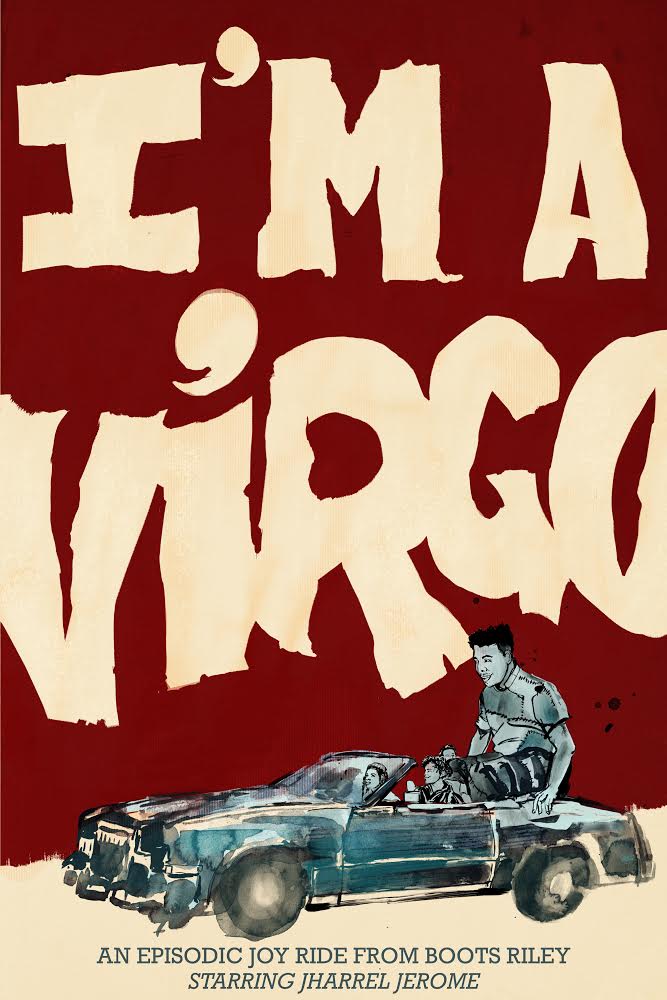 The mind behind the groundbreaking, hysterical, satirical comedy, Sorry to Bother You, from 2018 has a new series coming.

I have a show
about a 13-ft tall Black man who lives in Oakland.

Jharrel Jerome is playing the lead.

With that little detail, the prospect of whatever I’m A Virgo specifically ends up being has us truly excited. Sorry to Bother You was such a wildly imaginative and critical vision of a future and such a hilarious tour-de-force that anything else Riley was and is coming as well as will be coming out with had to be something that we ought to pay close attention to. Blending a bit of magical realism into satire has served him well thus far and our mind is racing as to what Riley has up his sleeve with a 13 ft. tall black man played by Jharrel Jerome (When They See Us, Moonlight) in Oakland that’s supposed to be dark, absurd, and hilarious.

We hope that the show gets picked up ASAP after the bidding war that should be following Boots Riley’s tweet.