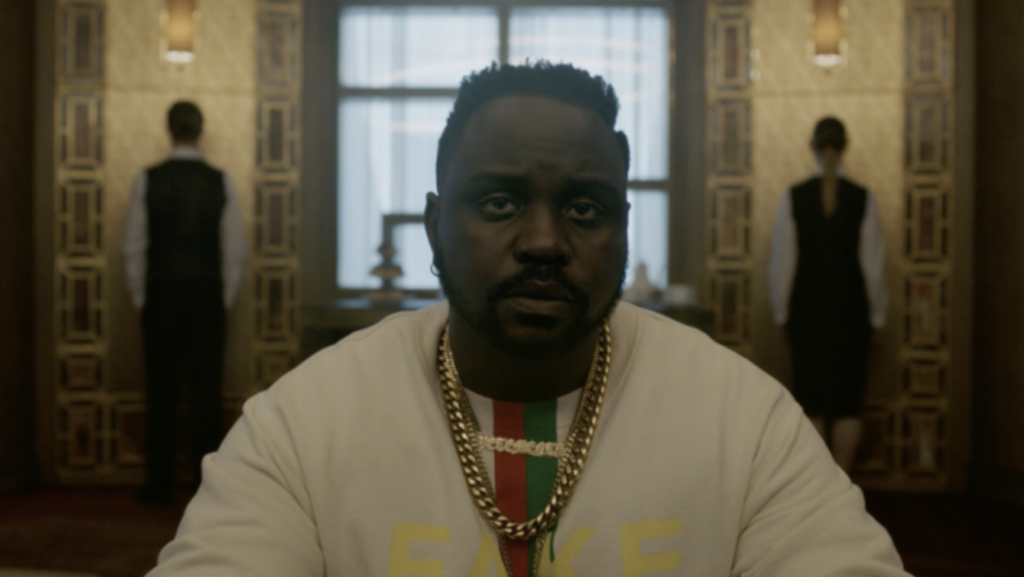 There are a lot of mysteries to the much lauded Donald Glover series Atlanta including the sort of schedule it goes by. Glover’s penchant for breaking form, shifting tone, refocusing characters, etc. are part of the electricity of the show and why it was immediately beloved by viewers and critics alike from season 1.

Parallel to that is the actual production and release of the show, which seems to be teased in passing by Glover or FX’s John Landgraf out of nowhere. Even then, we’re not exactly sure what or when to expect other than a somewhat quixotic journey through the hip hop world in Atlanta, GA.

That said, three years ago, the series teased the next season promising rapper Paper Boi the next level of his career with Earn in tow. The world has irreversibly changed since then and we can only imagine what Glover and company has cooked up to bring us season 3 of Atlanta during this side of the COVID-19 pandemic. The echoes of “it’s after the end of the world” hints at the show reckoning with what we’re all reckoning with.

See for yourself in the season 3 teaser here, then look for the season 3 premiere of Atlanta in 2022 (hopefully in the earlier part of it)