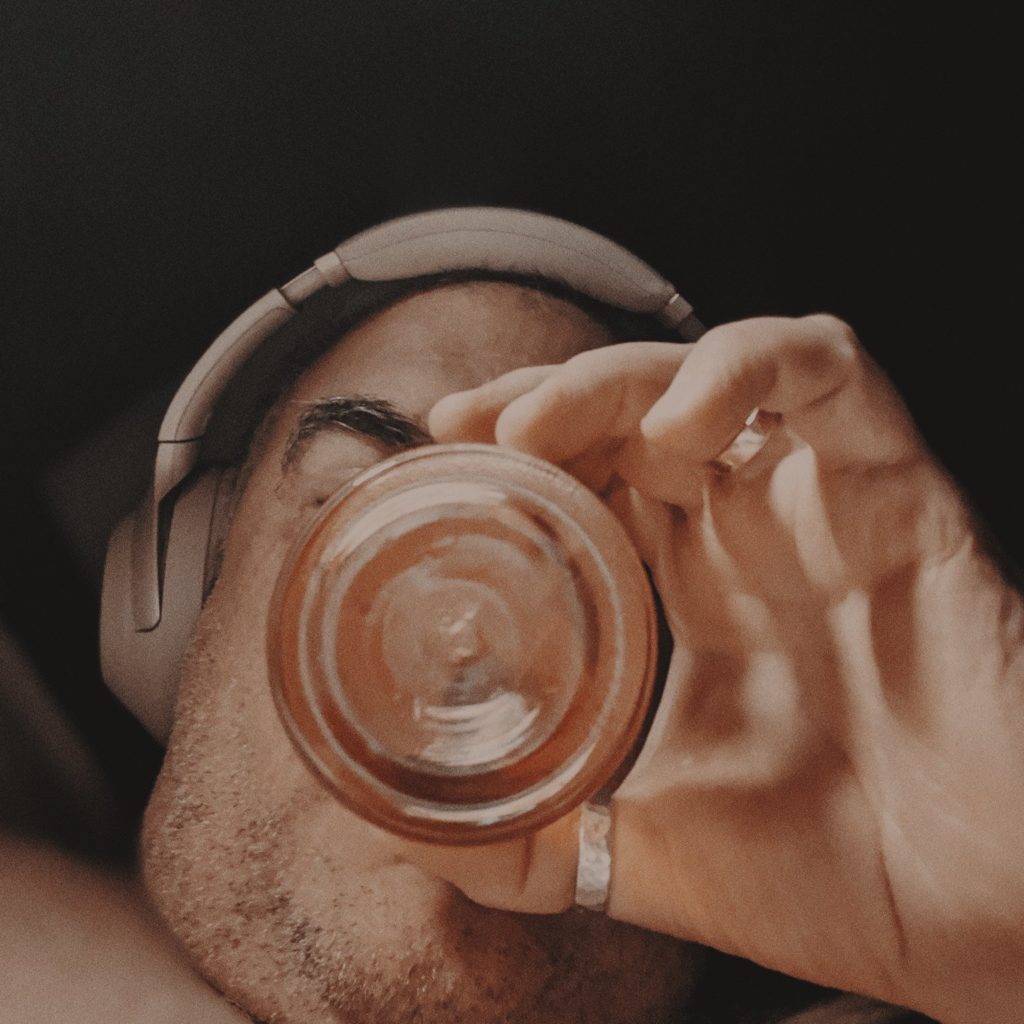 You are very likely more than aware of how hard it was to pull off comedy during this pandemic. The severe limitations of not having a live crowd or having to perform outside to cars or having to perform to people wearing face masks or, of course, doing live comedy over the video conferencing platform that was not designed for live performance whatsoever, Zoom, exponentially made comedy more challenging than it infamously already is.

That said, a handful of comedians did figure out how to make something that was so damn funny, pandemic be damned. One of those comedians was Andrés du Bouchet (one of the absolute funniest Conan alums). Du Bouchet has carved out an elegant niche of playing various characters on stage and twisting the knob on absurdity to 11 while oscillating between the sublime and the explicit.

His newly minted 3rd album Poseidon’s Retreat has du Bouchet lean in on the strength of his dadaist notions in extended bits and pieces recorded in a studio with no live audience. The result is so satisfyingly silly and, perhaps, the absence of a live audience allowed Andrés to go even further heights of ridiculousness. It’s definitely worth listening to 20-Sided Guy and Naked Trampoline Hamlet to have a really good ascent into beautiful daftness and see what we’re talking about in comparison to Poseidon’s Retreat. Whether you’re looking for something escapist these days for some odd reason or you want something to bust up laughing over because it’s just so damn hysterical and unexpected, du Bouchet delivers what, we think, we all need with Poseidon’s Retreat.

Poseidon’s Retreat is out now on all streaming services and we highly suggest making your day better by giving it a listen.