Ziwe Scores Her Very Own Variety Series at Showtime 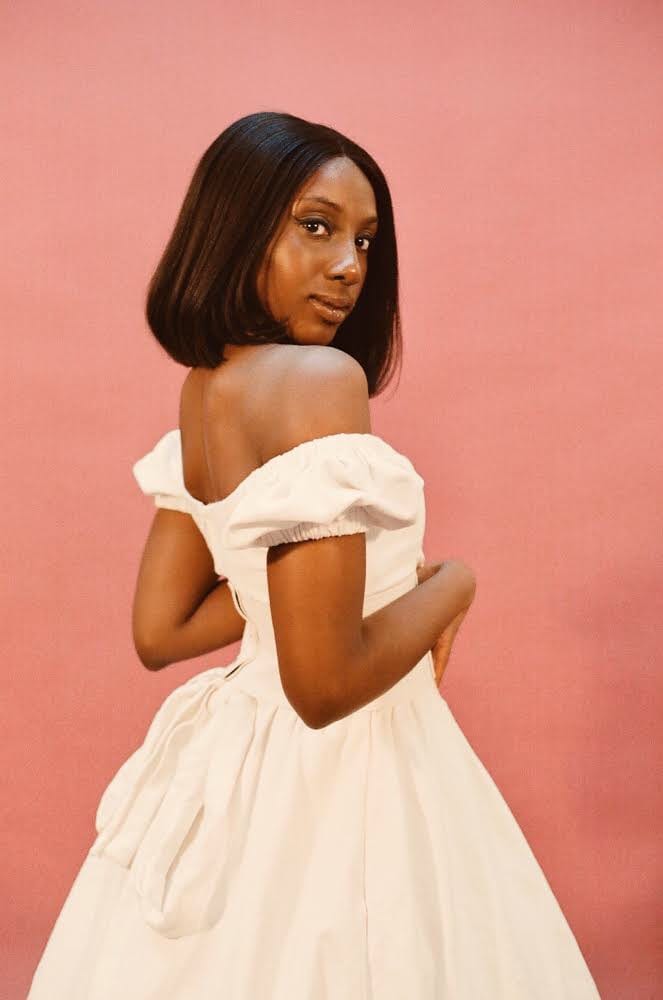 At the point, even if you’re trying to actively not look up the name Ziwe after seeing it repeatedly posted all over the place (justifiably so for many, many great reasons), it’s a name that simply can’t ignore. The comedian and writer (and aspiring pop star) found herself in the limelight via IG Live with her weekly interview series, Baited with Ziwe, while also working as a staff writer at Desus & Mero.

That has scored her numerous comedic accolades in quarantine, a book deal, and, as should have happened already by now, a show of her own. Showtime has officially ordered a variety series that will essentially let Ziwe do whatever she wants. As it’ll “feature interviews, sketches and more – including unscripted and unpredictable real-world rendezvous between everyday people,” we can only imagine what Ziwe has hidden in her very stylish ensemble for us all.

Perhaps, a version of Baited that’s a little like Billy on the Street (when we can talk to each other not at a distance on the street because of COVID-19)? Maybe there will be a bit of her rocking out her single Universal Healthcare?

Whatever Ziwe’s show ends up being, you can be assured a good percentage of the world/Internet is looking forward to it more than whatever just got postponed/unrenewed by a network or studio.