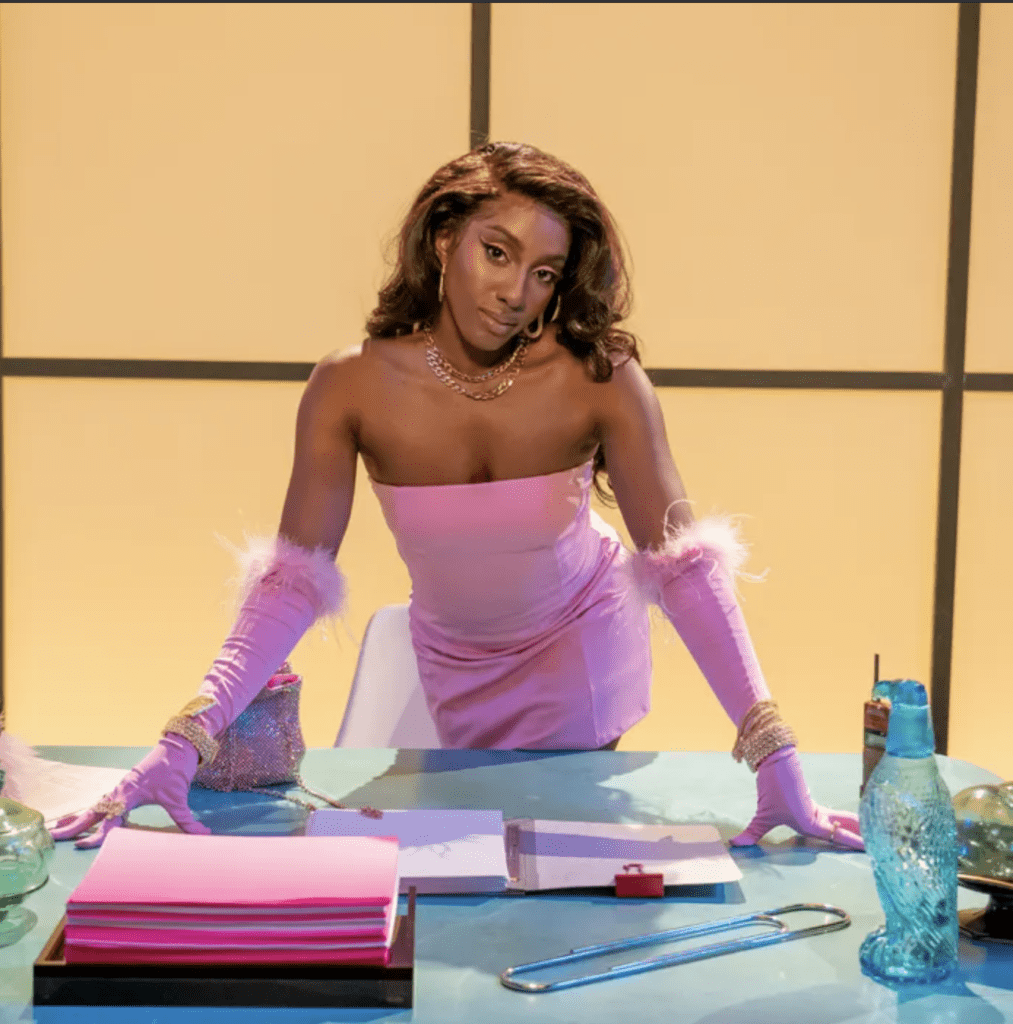 Though “iconic” is perhaps Ziwe’s ironic catchphrase and often joked about, the idea of her manifesting her own iconic status is becoming more and more actualized every week.

In case you don’t know, Ziwe already announced that she’s developing a new series at Amazon last week. This week, she got a second season order of her eponymous Showtime series that might truly shift the paradigm of late night and sketch comedy for good. Don’t forget that she has a book due out and just dropped an album of songs that come from her Showtime series. See what we’re saying?

With how far and deep the first season that Ziwe went, often taking no prisoners with its satire (her very own writing staff included), the prospect of what she’ll do with 12 episodes for season 2 is undeniably thrilling and will be one of the most anticipated things in comedy for us until it premieres.

Make no mistake though. A season 2 of Ziwe is big news and well deserved, but Ziwe is far from done with manifesting and exuding being iconic.