The X-Files Animated Comedy Spin-Off in Development at Fox 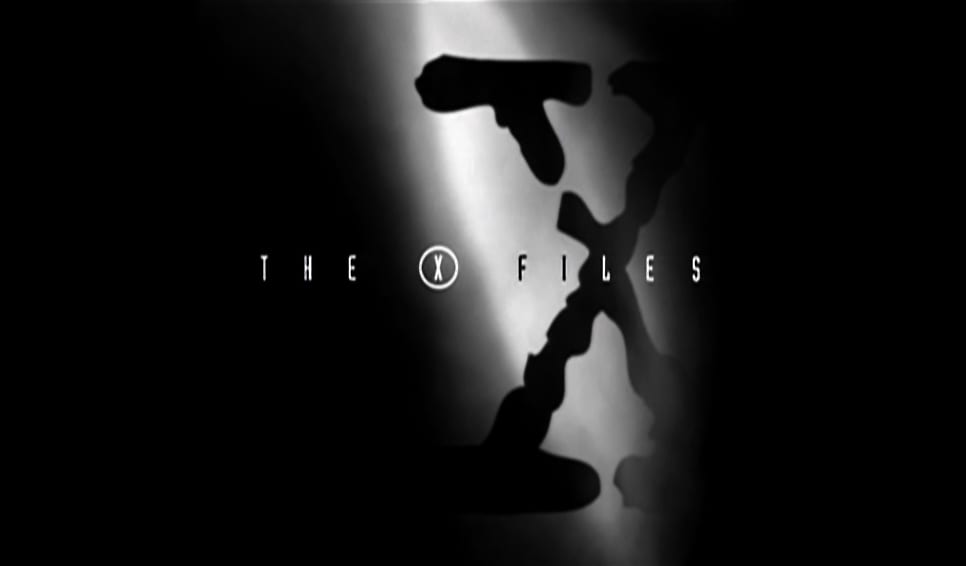 The reverence that X-Files fans still have for the landmark sci-fi thriller series should make one wonder why there isn’t more official spin-off or attempts at spin-offs/reboots/etc. (even after that reboot a few years ago) Perhaps, the schedules of Gillian Anderson and David Duchovny may prohibit it, but the X-Files brand is still pretty strong, especially as we are all in the peak of 90s nostalgia at this point in time, and would probably worth developing some sort of “X-Files TV universe”.

Thus, the announcement of an animated, comedic spin-off of the X-Files at Fox doesn’t entirely come as a surprise, especially as another animated spin-off of a sci-fi series is already streaming, Star Trek: Lower Decks on CBS All Access. This branch of the X-Files will presumably be set in Albuquerque hence the current title X-Files: Albuquerque. Any other details for the series are scarce, but Duchovny and Anderson are not involved with this project at this point in time. The mastermind behind the original X-Files, Chris Carter is attached to EP and has us thoroughly curious as to how will opt to pivot the tone to work for an animated comedy.

We’ll just have to patiently wait and see if the truth, albeit done more cheekily and as a cartoon, is out there again.